Back to Parent Page
HomeCerebrumA Conversation Worth Having 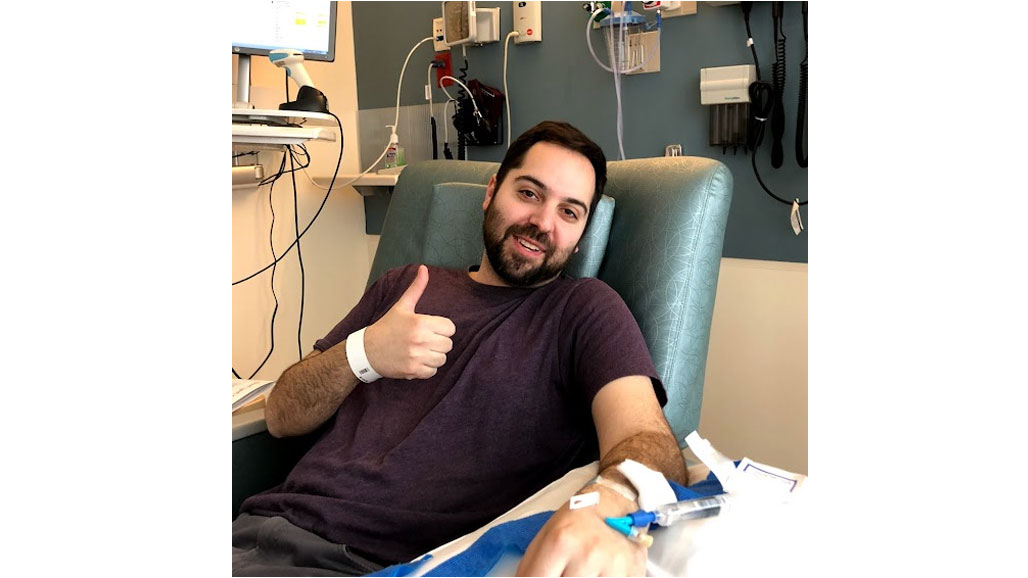 In my training as a psychiatrist, I was taught that self-disclosure should be considered in the context of the patient’s well-being. There were occasional circumstances when talking about one’s own life could be seen as a useful therapeutic tool if it was a path toward better insight on the part of the patient, or even a stronger alliance between doctor and patient.

Beyond that, speaking about one’s own personal life was traditionally thought to be unproductive and potentially harmful. Who knew what thoughts or unconscious reactions a patient might have to their doctor spontaneously recounting their weekend plans or home life stressors?

For the first several years out of training, I followed this principle with a certain dogmatic faith. When I got married and had my first child, I put a framed picture of them in my office just out of sight from where the patient might see it. I kept my social media platforms private to avoid the awkward interaction of having to reject patient requests for virtual “friendship.”

This approach ran into some difficulty, though, in January of 2018 when I was unexpectedly diagnosed with an aggressive Stage III kidney cancer. Within a week of the diagnosis, I was on the operating table to have a 10 cm malignant mass removed along with my entire left kidney, and a recovery at home followed over the next several weeks. My colleagues at work were able to reschedule patients and find adequate coverage, but it didn’t feel right to me that none of the people I cared for knew the reason their treatment was being affected.

It felt as though a large asteroid had crashed into my home, but no one outside of my family really knew about it. I was spending every moment of every day picking up the pieces of my world and wondering what my future held, while my patients were left to let to their imaginations fill in the blanks during my nearly two-month absence.

When I did return, I was about 25 pounds lighter, and patients noticed. Some of them complimented my weight loss, and I didn’t know how to respond. Others told me they hoped everything was alright and that they worried about me while I was out. There were no easy responses to these questions, and I usually defaulted to a stance of appreciative non-denial.

It didn’t feel right to have something so intense, and life-altering, exist in my own inner world without disclosing it to at least those people who explicitly asked. “Thank you for your concern. I am doing well now,” I might reply.

Still, when I wasn’t engaged in a session with a patient, my mind was almost entirely consumed with the worry that my cancer might return. As my worst fears predicted, the cancer was soon found beyond the kidney in my lungs, lymph nodes, and even my other kidney. I’ve had five different procedures and endured three different systemic immunotherapies that have thankfully slowed the disease.

My ordeal has helped me gain new appreciation for the patient experience, especially where life and death are concerned. I see the flaws in the system and the torturous path patients have to walk just to find their way through the maze that is modern medical care. The marvels in healthcare today have kept me alive, but the everyday logistics of being a patient is much harder than most doctors realize. I have gained more insight into the patient experience as a man living with serious illness than I ever did as the doctor, even after years of deliberate training in just that.

To help process what I’ve been through, I began writing about my experience at the intersection of being a doctor and a patient. One of my essays got the attention of a literary agent. Eventually I used my new perspective to reflect back upon my own psychiatric training in a book called Committed. Writing that memoir helped me to better understand the origins of my own life and that of my patients in empathic dividends that continue to enhance my practice.

I still don’t bring up my illness with patients unless it directly affects their care—or if the patient brings it up. There’s still some value in the old lessons to self-disclose with a patient only when it may offer a window into something of value for them. That said, when patients ask about my health now, I am more open and honest about my experience. I think they find that genuine openness—unexpected as it may seem from a psychiatrist—to be refreshing and engaging in a way that was once missing.

Thankfully, in recent months, I’ve been able to truthfully offer up that “I am doing well now” and then delve into wondering what it must be like to have a doctor dealing with his own imperfect humanity. I usually find that it’s a conversation worth having.