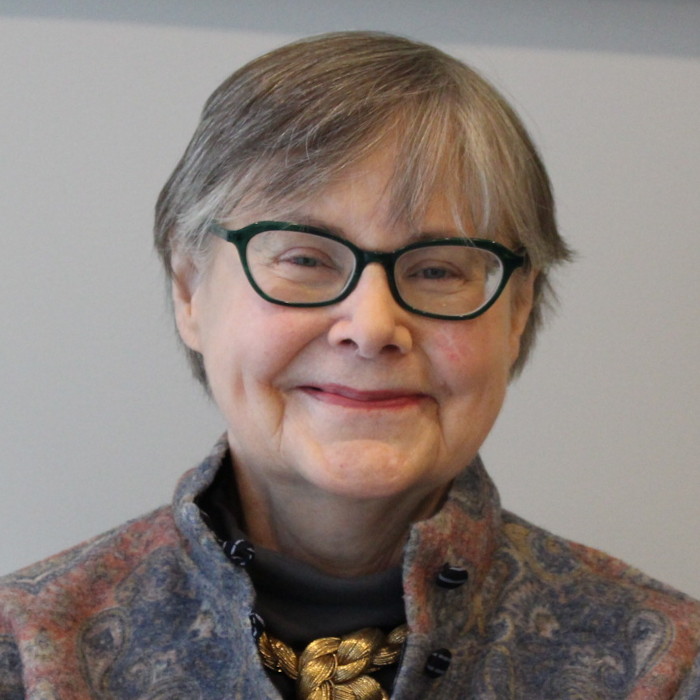 After a 29-year career at the Dana Foundation, Executive Vice President Barbara Gill has announced her retirement at the end of May. Barbara’s contributions to the Foundation and brain science have been immeasurable. She was instrumental in the formation of the Dana Alliance for Brain Initiatives in the US and its sister organization in Europe. She guided the creation of the now global Brain Awareness Week Campaign, and a myriad of public outreach forums, radio and TV programs, seminars, and lectures. Highly respected by all who have worked with her, Barbara inspired everyone with the Dana mission and forged valuable links with so many important colleagues and institutions around the globe.

Barbara summed up her career this way: “It was my great good fortune to meet David Mahoney (former Dana chairman and CEO) 29 years ago and to help execute his vision. It was a transformative time for not only the Foundation, but the whole neuroscience community as well! I’ve experienced 29 years of challenges, excitement, great comradery, and a wonderful sense of accomplishment. I believe the Foundation is about to enter another great transformative period under Caroline’s [new Dana President Caroline Montojo] leadership which will be every bit as exciting! I am happy to share her vision below. It has been a pleasure and privilege to work with you all these years. I will always feel connected and will certainly be following the Foundation’s future achievements.” 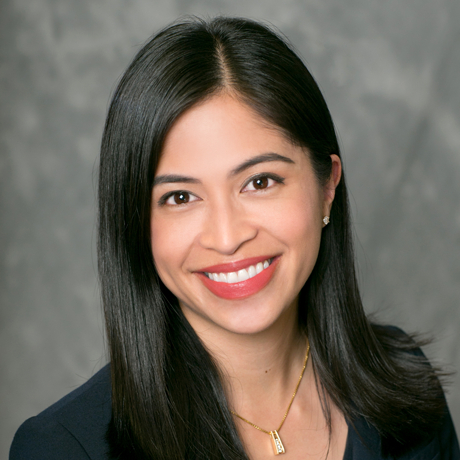 Two months after Caroline Montojo was named President of the Dana Foundation, her short-term plans and vision have begun to take shape. Montojo has consulted with a variety of scientists and stakeholders and plans to continue gathering perspectives from the science community in the coming months. One of her goals is refining the Foundation’s longstanding commitment to research and public outreach in neuroscience to a focus on the intersection of neuroscience and society. Many neuroscientists and stakeholders around the world have pointed to the need for programs at this intersection, in areas such as neuroethics and neuroscience and the law. New discoveries and neurotechnologies are rapidly emerging from major investments in neuroscience, and many of them have strong ethical, legal, and societal implications. Further, the questions and issues raised from current and potential new developments are ones that science research alone cannot answer. They require an understanding of human values, of how people want to use new technology, and of what kind of a future people desire.

Montojo believes the Dana Foundation and the Dana Alliance are at an exciting inflection point. Her early vision for the Foundation is brain science for a better future. “Dana Alliance members are already a network of champions who recognize the importance of a strong relationship between neuroscience and society,” she says. “I look forward to collaborating with Dana Alliance members to identify high-priority needs in areas such as neuroethics, and innovative programs that could fill current gaps or prepare for the advent of emerging technologies or evolution of disciplines.”