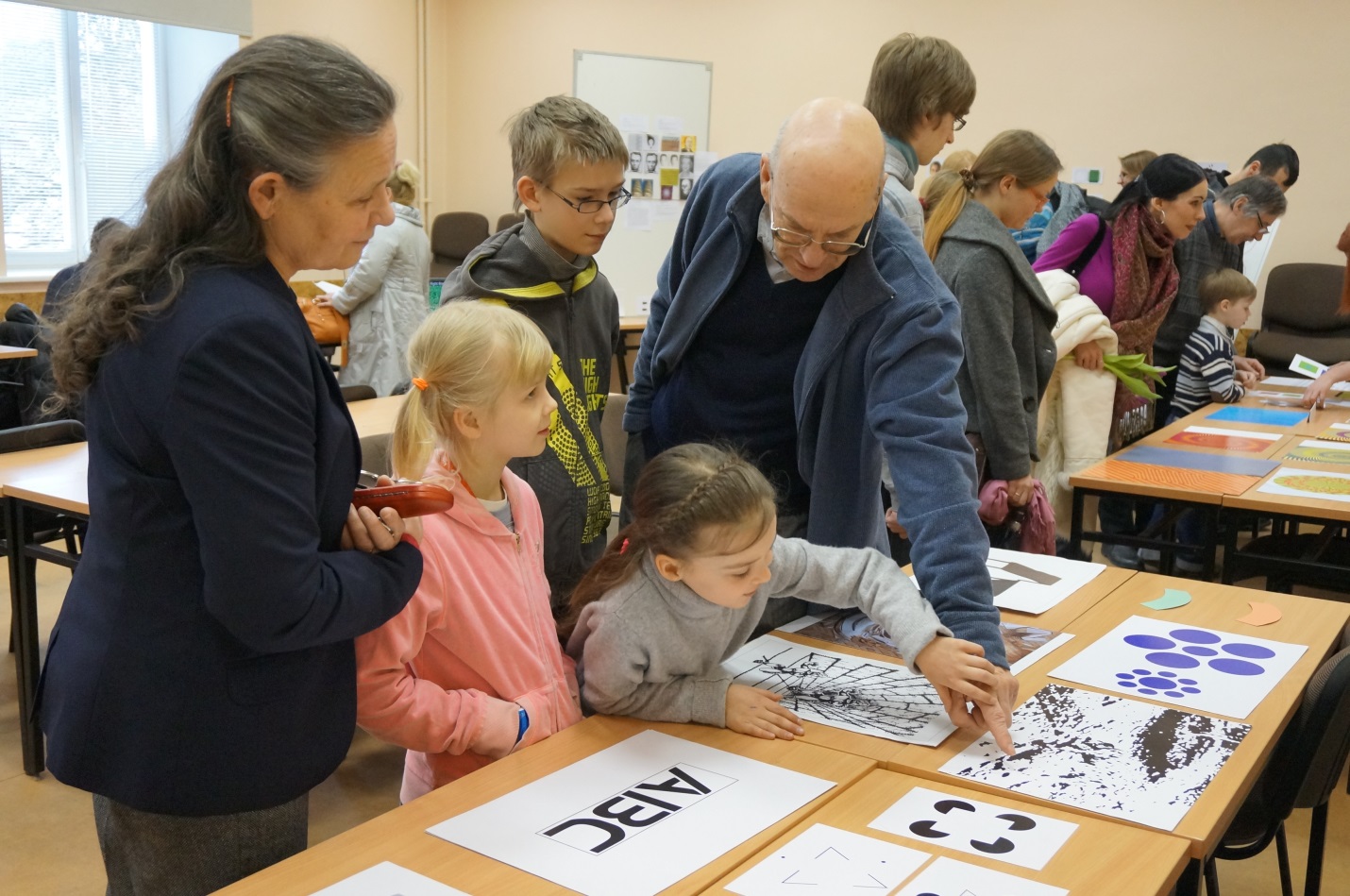 Kids look for a Dalmation dog (famous illustration) during BAW 2013 at the department of neurobiology and biophysics, Vilnius University. Photo courtesy of Inga Griskova-Bulanova.

This is the first in a series of Brain Awareness Week partner interviews, in which partners share their experiences and tips for planning successful events. Inga Griskova-Bulanova, Ph.D., is an associate professor in the department of neurobiology and biophysics at Vilnius University in Lithuania, as well as a European Dana Alliance member. 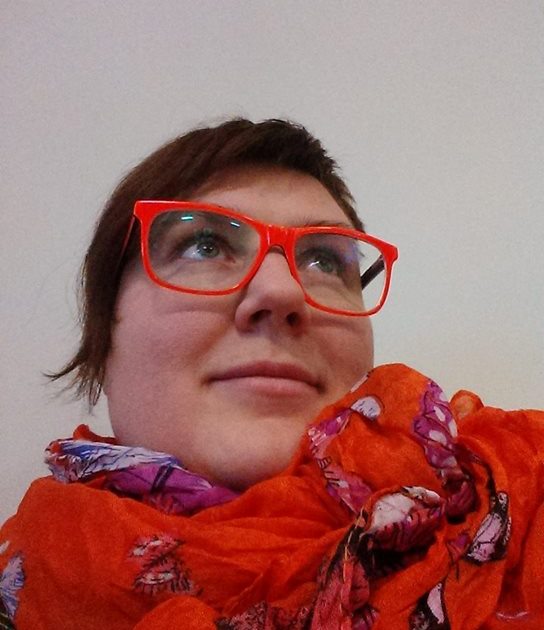 How and why did you first become involved in Brain Awareness Week?

I’ve always felt it is challenging to talk about science (and brain science in particular) to people from other areas. We do not do it as often as we could and should.

In 2013, we launched a normative database collection to be used as a comparison for our schizophrenia project. We needed volunteers and I started recruiting subjects from everywhere. In the process, I realized that what we do is really interesting to people. Everyone listened to my explanations about what we were doing with such curiosity, admitting they knew so little about the topic. And so I took an action to make community more informed– I proposed to make Brain Awareness Week our regular activity. My colleagues were very enthusiastic about that idea as well. And we still are!

In past years, you’ve given talks during Brain Awareness Week on topics such as illusions and electrical brain activity. How do you choose a lecture topic that will have mass appeal to a public audience?

The selection of the topic is always a group decision. We have long discussions and consider relevant activities. The topic on illusions was suggested by neurobiology grad students–they were inspired by the “Sensation and Perception” course, in which numerous illusions are used to explain how the brain works. Everyone agreed it was going to be spectacular. Indeed, we all enjoyed the event. It was especially exciting that all members of families participated–children, parents, and grandparents!

We also try to keep in step with national science policy. For example, last year’s events in Vilnius were devoted to healthy aging, and called “Gyri or wrinkles? Aging from the perspective of neuroscientists.” We chose the topic for two reasons: first, healthy aging is very important and close to everyone, and second, the topic corresponded to the newly launched national science program on healthy aging. We felt it was nice to advertise what scientists were going to do for the next five years. And that was a big success!

In 2013, the Lithuanian Neuroscience Association organized a series of activities related to schizophrenia, and you were one of the speakers. When organizing a number of events, do you find it is better to select one theme for the entire program to give audience members in-depth information about one area?

I believe that event organization around one single topic is easier for both organizers and audience. We always try to cover very broad aspects of the topic. For example, during the event on schizophrenia for the general audience, we started with the description of the disease given by an experienced psychiatrist. This was followed by a presentation on the questions being investigated by scientists in Lithuania and a presentation on the methods being used for the research. At the end of the event, we talked about the social integration of people with schizophrenia.

During the same week, for students at the Faculties of Natural Sciences and Medicine, we organized separate lectures about the necessity of research and recent advancements in the field. For students from the Academy of Arts we prepared a lecture entitled, “Art and Schizophrenia,” that was given by a very passionate psychiatrist with long-term practical experience in art-therapy. The most challenging was to organize an “open day” at Vilnius Republican Psychiatric Hospital and an exhibition at the National Open Access Scholarly Communication and Information Center, where artworks created by schizophrenic patients were displayed. In this way, one topic was presented by very versatile speakers and with a variety of activities.

Are you participating in this year’s Brain Awareness Week campaign? If so, what do you have planned?

Yes, sure! This year we plan to have a joint event with toxicologists. There are several lectures planned that will take place in the newly established Joint Life Sciences Centre. We will talk about effects of alcohol, drugs, and chemical compounds in the environment on the brain. We also plan to organize excursions for visitors to laboratories to answer their questions about our everyday activities while investigating the brain.