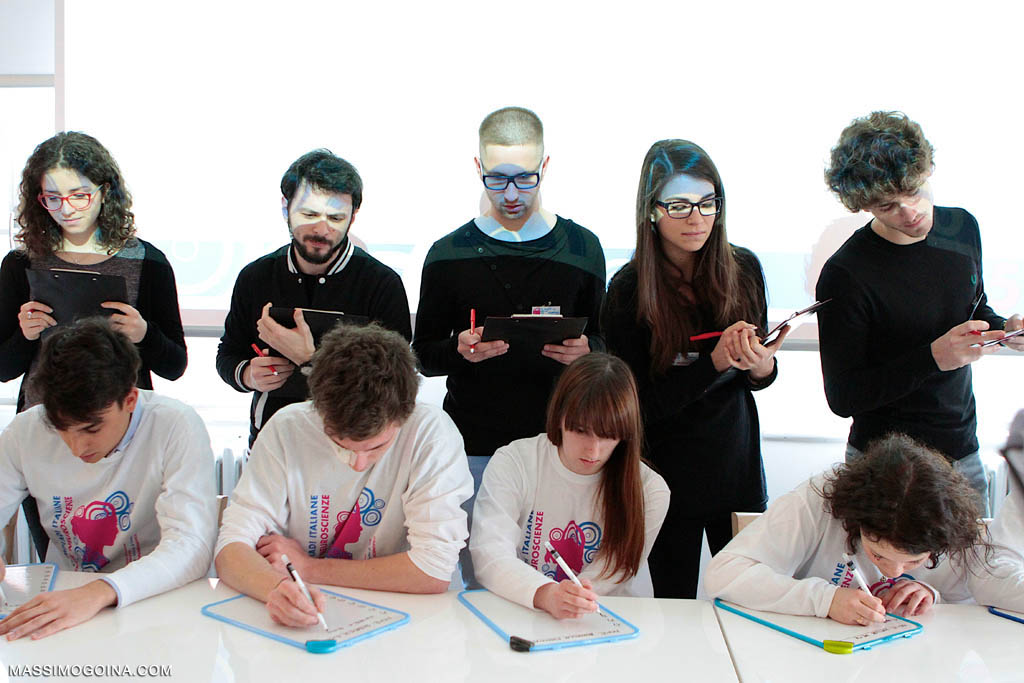 This is the first in a series of Brain Awareness Week partner interviews, in which partners share their experiences and tips for planning successful events. Piero Paolo Battaglini is a full professor of physiology at the University of Trieste in Italy. He is also a member of the European Dana Alliance for the Brain.

Your past Brain Awareness Week events have ranged from theatre production to radio shows, and conferences to music concerts. How do you organize such a diverse program each year, and have there been any particularly well-received events that you’d like to highlight?

I live in a University campus (University of Trieste), in a city where there is a second university—the International School for Advanced Studies (ISAS). At both schools, there is a community of neuroscientist who more or less all know each other. What I do yearly is to send an email to everyone I know who might be willing to organize something directly at the University, or through a colleague, Chiara Saviane, who does the same coordination at ISAS. Everybody knows that if they propose something, it is up to them to do it. My contribution is simply to organize the calendar, avoiding overlaps as much as possible. Because of the enthusiasm of the organizers, all events are generally well-received. If I had to rank them, the best events are those where new insight into neuroscience research are given. Among others, neuroscience cafes are often very successful.

Your university and its Brain Awareness Week collaborators are very involved in Italy’s National Brain Bee (a neuroscience competition for high school students). Do you have any advice for students who want to compete in the Brain Bee, both on the national and international level?

Yes, it is true, the Italian Brain Awareness Week was started in Trieste. It was easy since we already had been going to schools for several years, speaking about neuroscience and organizing brain dissections, performed by the students themselves. This is to say that the real promoters of the Brain Bee are the teachers. We help them, giving lessons and providing study materials, such as neuroscience manuals (Neuroscience: Science of the Brain, for instance). As for the students, they need to be recruited by their teachers; neuroscience is little studied at school and students must be given time to learn about it. Also, students must have the will to study, be interested in biology and neuroscience, and, more than anything, be happy to participate in an interesting and fun competition.

Last year, you held 11 events during Brain Awareness Week that reached more than 650 people. What types of events do you have planned for this year?

It is true, in the past two years we organized a lot of events. This year we will fly with a very low profile, instead. One reason is that we have no regular sponsorships and our sponsors are not happy to contribute to the same kind of event every year. Another reason is that we have no institutional support and the whole organization is on our shoulders—we are a little bit tired. A further reason is that we like to surprise (organizing Brain Awareness Week is not a job, it is a pleasure), so we accept to disappoint a little, to surprise again later.

The four events we have planned for this year are: