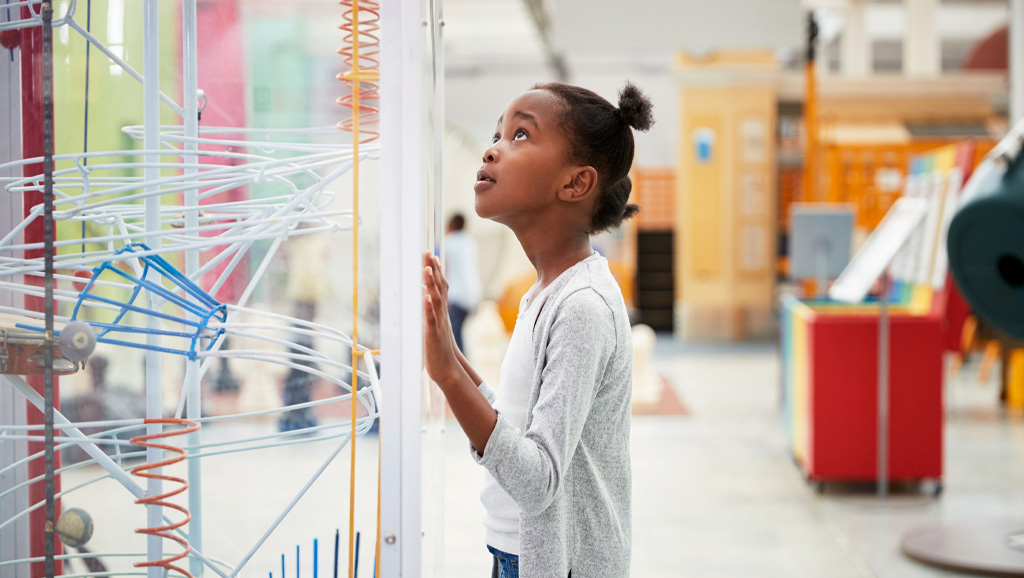 Over the past 30 years, neuroscience has grown from an emerging field of inquiry into a major funding priority for large-scale programs such as the National Institutes of Health’s BRAIN Initiative. Seeking to understand the brain—and, fundamentally, ourselves—and to turn the tide on the devastating impact of the hundreds of brain-based conditions are goals we can all agree on. But in this now-mature field of neuroscience, something is often missing.

The rest of us.

What researchers choose to focus on, how they do their research, and how their results are interpreted and received are influenced by the societies they live in. We believe that neuroscience would benefit greatly from increased input from diverse stakeholders—including the people who will potentially use the new brain discoveries and technology in their lives.

“Bidirectional exchange,” in which researchers both talk and listen to many different publics—patients, legal experts, ethicists, educators, artists, entrepreneurs, reporters, and more—would enrich the field, offering new angles on problems and the chance to produce a product/therapy that is a good fit for people’s values, needs, and wishes. On the “publics” side, being heard by scientists who are investigating their malady, for example, or exploring what it means to be conscious, helps build trust in science, and in the idea that we are all working toward a future that is better for all of us.

What does this bidirectional (or multi-directional) exchange look like? We’re not entirely sure because it hasn’t been done at scale in the US.

We cannot find evidence of public engagement in neuroscience in the US where it touches on ethical, legal, and societal issues outside of a few anecdotal examples. This is partly due to the persistent idea that science can be somehow kept separate from society, an idea that does not serve us now. Even in cases where people have carefully developed ethical guidelines and recommendations, these have not been widely adopted by researchers and innovators, nor have they been developed with much input from public audiences. So, we see both a need and an opportunity to reimagine how neuroscience is conducted and used in our day-to-day lives.

What we’re describing can be called Neuroscience and Society: how neuroscience both informs and reflects society. Neuroscience informing society means that science discovery and technology can create new knowledge, generate solutions to societal issues, improve education, and increase the quality of life. Neuroscience reflecting society means that there is public deliberation on what knowledge is being sought, how it is sought, and how it is used. This deliberation includes assessing the promise and risks associated with adoption and use of neurotechnology and invites public audiences into the process of envisioning and creating new knowledge in neuroscience and new neurotechnologies.

To create communities of people who can lead this intersectional approach to brain science, the Foundation has put out a call for groups to develop Dana Centers for Neuroscience & Society. These would be spaces where multidisciplinary scholars will gather to learn, exchange ideas, and forge collaborations. The Centers would be committed to rigorous interdisciplinary training in neuroscience, and engage in research with an eye towards addressing practical issues raised by advancing neuroscience. With their help, we aim to grow a new generation of interdisciplinary experts who will shepherd neuroscience and neurotechnology uses for a better world.

This spring, we opened a Request for Proposals for a planning grant, funds for multidisciplinary groups to gather information and build a proposal for how they would operate such a Center. The deadline for the application was July 6, 2022, and we want to give the grants out in October. That way, we can expect formal proposals by mid-2023. We aim to fund two or three Dana Centers in 2023, and more in the future. The grants are for US-based groups this time, but we hope to quickly expand in geography.

While we expect proposals that follow a traditional academic model, with a Center housed at one institution, other possible models could be a central hub with several spokes, multi-institution collaborations, virtual networks, decentralized partnerships—or something we haven’t yet thought of. This is a time to think big and bold, and we eagerly invite alternative models.

We want the Centers to establish a community where members invite critique but commit to principles such as humility, collaboration, and trust. We anticipate supporting training programs and cross-disciplinary collaborative work, and aim to develop a new cadre of future leaders who deeply consider the ethical, legal, and societal implications of neuroscience and neurotechnology.

We hope you will join us as we forge these new paths. Neuroscience is for everyone.