Back to Parent Page
HomeArticlesDo Complex Tasks Train Your Brain to be More Efficient? 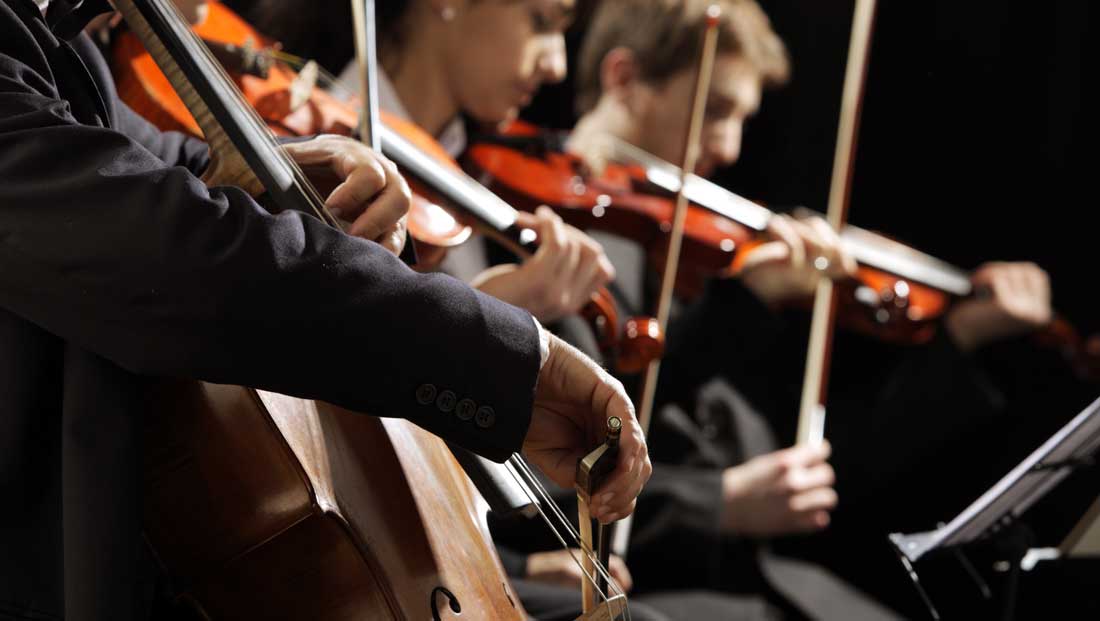 Over the past decade, study after study suggests the brain is strongly affected by music. Playing music has the power to enhance emotion and communication, to improve executive function, and to compensate for certain aspects of cognitive decline in aging populations (See “Music as the Brain’s Universal Language”). Being bilingual, or speaking a second language, appears to confer similar benefits (See “The Cognitive Benefits of Being Bilingual”). But how might music training or learning a second language confer those benefits—and does it do so by activating the similar neural pathways? A study from the Rotman Research Institute in Canada suggests that learning to play music or speaking a second language helps to make your brain more efficient—and does so by way of distinct brain networks.

It’s now common wisdom that learning to play an instrument or taking up a second language is good for the brain. It’s recommended for young students, as well as older adults, to help improve memory, focus, hand-eye coordination, and other aspects of cognition. But are the two making similar changes to the brain? Despite some of the overlaps seen between these two activities, whether they are related in some way remains an open question, says Ellen Bialystok, chair at the Lifespan Cognition and Development Lab at Canada’s York University.

“All intense experiences affect our brains. Whatever we do repeatedly or intensively, whether it’s learning music or a second language, changes something operational in our brain and, consequently, something functional in our minds,” she says. “It’s not surprising that bilingualism and playing music change your brain. The question is, though, how does it happen and are the changes made by these different experiences similar or different?”

Earlier studies out of Bialystok’s laboratory and that of Claude Alain’s, a researcher at the Rotman Research Institute, suggest that both music and language training affect the brain’s executive function. “It’s an umbrella term that covers a set of processes that include you being able to attend to information when you are distracted, to multi-task, to shift your attention appropriately, to use working memory—all processes primarily carried out by the frontal lobe,” she says. “They are effortful, they are difficult, they develop late, and they decline early. Both music and bilingualism can affect these processes. But as they are such different experiences—and they really are quite different experiences—are they affecting the brain in the same way?”

To test the idea, Alain, Bialystok, and colleagues used a common measure of working memory called the N-back test. The group recruited 41 participants—14 monolingual people who did not play music, 14 monolingual musicians, and 13 bilinguals who did not play music—to listen to a variety of human non-speech, musical instrument, and environmental sounds. The researchers used functional magnetic resonance imaging (fMRI) to scan the brains of participants as they identified specific sounds that matched one they heard n steps before in the sequence, with n varying from trial to trial. In addition, they asked test subjects to assess type of sound as well as the direction from which the sound was coming. The researchers found that both musicians and bilingual individuals showed less brain activation in brain regions implicated in executive function, including the superior prefrontal gyrus and dorsolateral prefrontal cortex, while doing the working memory task. The researchers suggest that decreased activation is a sign of greater working efficiency.

But there were some significant differences between the music and language groups. Musicians were able to accurately distinguish the type of sound much faster than other study participants. Bilinguals and musicians performed better than controls on determining the sound’s location. But, in an interesting twist, bilinguals were slower than musicians to recall past sounds—and while they showed overall decreased activity in the brain, they did show increased activity in language-related brain regions during the task. The results were published in the May 17 issue of Annals of the New York Academy of Sciences.

Alain says the results fit well with previous studies looking at the effects of music and second-language learning in the brain but he was surprised by the differences in the activation pattern between the musicians and the bilingual study participants.

“We were anticipating that we’d see the same brain areas activated during the tasks,” he says. “But when we contrasted the groups, we found different center areas were activated. The fact that bilinguals recruit more on the left hemisphere, in these areas known to be important for language function and speech comprehension, is particularly intriguing. Bilingual individuals may take longer because they have to run a sound through both language libraries. But, nonetheless, it would appear that both playing music and speaking a second language makes your brain more efficient and may have a very positive impact.”

Nina Kraus, director of the Auditory Neuroscience Laboratory at Northwestern University, says these results fit well with her own work looking at the effects of music and bilingualism on the brain.

“This study speaks to the fact that bilingualism and music training can strengthen auditory cognitive functions and that they do so in different ways,” she says. “Music training ‘awakens’ the musician brain to features of sound and ways of comparing and contrasting sounds that the non-musician brain simply may not be sensitive to. By contrast, juggling two language systems when speaking, listening, and reading trains bilinguals’ cognitive systems. Bilingual advantages are most evident in tasks like these where language is minimized because it is the demands of the language that require their executive systems to be so high-functioning in the first place.”

Alain thinks that this study adds to the canon suggesting that both music training and bilingualism are beneficial and makes constructive changes to the way the brain processes information. He cautions that they cannot determine causation in this study, but he hopes to soon carry out some longitudinal studies that will help them better make that kind of determination.

“When we think about rehabilitation and ways to stay healthy as we get older, these kind of activities, whether it’s music, a second language, or another complex activity like the visual arts, are likely ways to help preserve our cognitive function—and perhaps even improve it,” he says. “If we can better understand how these activities make these improvements, the way they change the brain, we have the opportunity to find new ways to help people have better brains and better lives.”