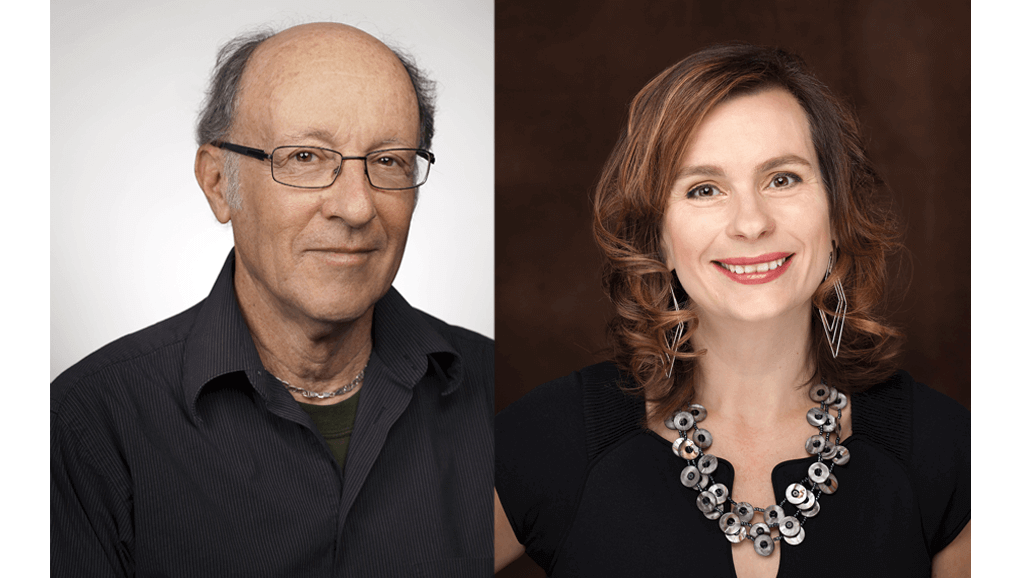 Each year in the United States, about 6,000 babies are born with Down syndrome, making it the most common chromosomal condition in the country. While there are some known risk factors that can lead to a child being born with Down syndrome, such as the mother being over age 35, there is currently no known cause for the extra copy of chromosome 21 which leads to the condition nor any way to prevent it. There are three different types of Down syndrome, with Trisomy 21 being the most common type, affecting about 95 percent of people with the condition. This type occurs when each cell in the body has three copies of chromosome 21, instead of two. Mosaic Down syndrome affects about two percent of people with the condition and occurs when some—but not all—cells have three copies of the chromosome. Translocation Down syndrome is the third type, affecting about 3 percent of people with the congenital disorder. This occurs when an extra part, or a whole extra chromosome 21, is present but is attached to a different chromosome rather than being separate.

In honor of October being Down Syndrome Awareness Month, I spoke with  Dana Alliance member Lynn Nadel, Ph.D., and his colleague, Jamie Edgin, Ph.D. to learn more about new research developments with Down syndrome and what can be done to help clear up common stigmas and misconceptions about the disorder. Nadel and Edgin have focused much of their research on the connection between memory and Down syndrome, namely how memory is affected by the condition and what can be done to help improve it. Nadel is Regents Professor Emeritus of psychology and cognitive science at the University of Arizona, and Edgin is associate professor and director of the Memory Development and Disorders Lab, also of the University of Arizona.

While individuals with Down syndrome do tend to have various physical health issues, such as heart defects, blood and digestive disorders, and hearing and vision problems, Nadel explained that past research and medical breakthroughs have considerably helped in both rectifying physiological symptoms and increasing life expectancy. Due to that, current research is focused on—and succeeding at—optimizing the quality of life for people with Down syndrome and showing that, given the correct set of circumstances, they are more capable of learning and advancing than previously thought.

“The hippocampus, which is fundamentally important for making new memories and retaining memories, is impacted in individuals with Down syndrome from infancy onward,” Edgin said, explaining that both post-mortem data from across these individuals’ life spans, as well as data from animal models, suggest that memory structure and systems are impacted. As well, she said, this is a population that routinely suffers from sleep deficits for various reasons, so there has also been a focus on trying to understand how their sleep deficits affect their memory retention.

What this comes down to, Edgin explained, is that individuals with Down syndrome tend to have more difficulties with memories that are spatially linked or require utilization of the navigational part of the hippocampus, however it is mostly with long-term memories. While verbal and spatial short-term memory is affected, their main difficulties lie with “the long-term spatial memories that really require an understanding of the spatial environment and putting together configurations of features.” She said, “they also have long-term consolidation issues, particularly when sleep is involved.”

Studies were done that measured memory across different intervals, both short-term and long-term, with the long-term intervals including a sleep period. What researchers noticed, said Edgin, is that when teaching the individuals a new word or name for an object, after five minutes they would be able to retain the information just as well as the control group and hold onto it after a four-hour interval. However, she said, they will lose that information if they sleep within that four-hour interval, showing that there is something about memory consolidation and sleep that is a problem within this group.

“There are multiple, rather, distinct separate memory systems, and Down syndrome affects some of them but not all of them,” said Nadel. “It’s really a good example of how the brain parcellates out different kind of capacities like different forms of memory. The other thing it shows very clearly is the importance of sleep.” Given that, Nadel continued, it is a good population to look at for ways in which sleep contributes to memory overall, as well as looking at the possible overlap between sleep and memory and Alzheimer’s, seeing as people with Down syndrome are at an increased risk for developing Alzheimer’s later in life.

Overall, said Nadel, this is a “time of considerable hope and optimism in the Down syndrome world,” with the National Institutes of Health budget for Down syndrome research tripling within the past year and the research showing that people with the condition can live longer, healthier, and higher quality lives than they may have been able to previously. “They’re not worse; they’re different,” Nadel said, and getting rid of that stigma of “worseness,” as well as the belief that they have very limited capacity, are both incredibly beneficial to the community as a whole. Along with that, Edgin explained, simply normalizing the condition and spending time with people with Down syndrome and including them in day-to-day activities is important and necessary. There is still much more work to be done in this field of study, and Edgin hopes that more scientists will adopt this area going forward and help the community continue to thrive.