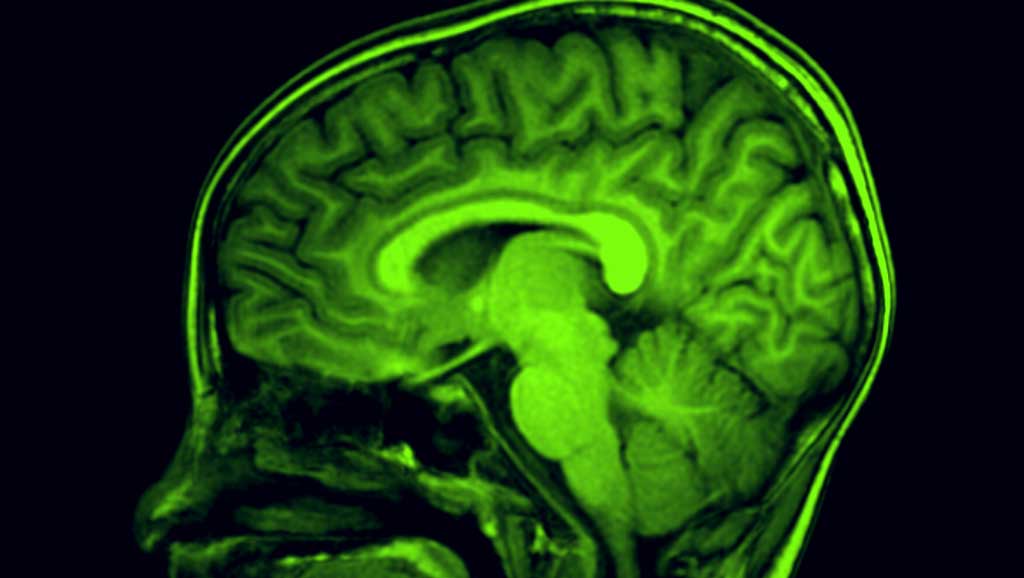 It’s one of the greatest standing mysteries in neuroscience: Given that each cell in the human body contains the same DNA, how, exactly, does the brain develop into distinct functional regions, supported by different cell types? And how might that developmental program go awry, resulting in neurodevelopmental disorders like schizophrenia or autism? The answers may be the epigenome, or program of specific DNA modifications that affect where, when, and how much a particular gene will be expressed. Researchers at Virginia Polytechnic Institute and State University (Virginia Tech) have recently discovered significant epigenetic differences when comparing cells in the cerebellum and the prefrontal cortex of the mouse brain.

The prefrontal cortex has long been thought to be the seat of reason—the brain region responsible for judgment, planning, decision-making, and overall executive control. The cerebellum, on the other hand, was thought to be involved with mainly subconscious duties like motor control. But newer studies are showing that the cerebellum is involved in far more than that, says Jeremy Schmahmann, a neurologist at Harvard Medical School who studies cerebellar function.

“We now understand, as the cerebellum has evolved, that the cerebellum is linked to brain areas that involved with higher-order function, including executive, spatial, linguistic, or affective behaviors,” he says. “My own view is that it is keeping the brain circuits around some homeostatic baseline. It’s helping to keep behaviors optimal according to context in an implicit or automatic way. It’s making the rest of the brain work better and it’s doing it according to context.”

Damage to the cerebellum can result in a range of different cognitive impairments, from motor problems to learning issues. It’s possible that disruptions to the developmental program of an area like the cerebellum, linked up to so many other brain areas, could lead to neurodevelopmental disorders such as autism or schizophrenia, says Anne West, a neurobiologist at Duke University.

“Brain development is complex. It could be that some regions of the brain, those that are interconnected with other important brain areas, are more vulnerable to issues,” West says. “The cerebellum develops after birth and it’s entirely possible that its organization is more vulnerable to certain kind of insults—insults that can affect the brain’s overall circuitry. Maybe there is some common biological process, some change to the epigenome, that results in the kind of problems we see in neurodevelopmental disorders.”

Epigenetics is the field of study that looks at how environmental influences, such as diet and stress, can cause genes to activate or turn off while not changing the DNA sequence itself. One epigenetic modifier is called histone modification. Histones are proteins that act as a sort of chromosomal gatekeeper; their activities determine where, when, and how much a gene will express its associated protein. Chang Lu, a chemical engineer at Virginia Tech, whose brother has schizophrenia, was interested in understanding the molecular mechanisms of brain activity and what might be different in the developing schizophrenic brain. To start, he wanted to create a technique that could give closer insights into the epigenomes of the same types of brain cells in two very different areas of the brain. Current methods required samples that are too large to take a good look at histone modifications. He worked with his colleagues to come up with a new method that could measure them with a sample of only 30-100 cells.

“Histone modification is a very major category of epigenomic regulation. We wanted to look at these physical marks, as well as gene promoters, which start gene transcription, and enhancers, which speed up transcription,” he says. “We now have the technology that allows us to do that. We were curious about the differences we might see in terms of the wiring at the molecular level between these two very different brain areas.”

Lu and colleagues used their new epigenetic tech, called SurfaceChIP-Seq, to profile genome-wide histone modifications in cells from the cerebellum and the prefrontal cortex. They found significant differences in these different histone modifications, especially in enhancers, between mouse cells from these two different regions. The study was published in the April 18 issue of Science Advances.

“The DNA sequence is identical, so it’s only natural to think that the differences in function we see are related to the epigenome. This work gave us a list of potential epigenetic features that could be closely related to function or help us better understand what is happening in disease. They give us a list of things that we can look at more closely in the future to understand what is happening at the molecular level,” says Lu.

West says this paper is important and the new technology give us a way to better map these histone modifications with a small sample of cells.

“This method allows us to look at these patterns of histone modification to tell how the genome is being regulated in different areas of the brain and in different cell types,” she says. “The differences in patterns could tell us something about how these areas function, about how different types of neurons may differ from one another.”

Lu plans to follow this study by using the SurfaceChIP-Seq to compare cells from people with schizophrenia and those without the disorder. He hopes to see some differences in the epigenetic programs that could offer clues to the disorder’s signaling issues. Schmahmann says he hopes that this kind of work, paired with traditional lesion and imaging studies, can provide the kind of understanding that may, one day, lead to better, more effective treatments for these disorders.

“If we can understand the genetics and the epigenetics of the healthy brain—and then what’s different in a variety of neurological or neuropsychiatric diseases, we’ll be in a position to use these new technologies to intervene in the circuitry before things go wrong,” he says. “This could lead to discoveries that are of direct clinical relevance.”