Back to Parent Page
HomeArticlesFollowing the Threads: The Link Between Childhood Trauma and Psychosis 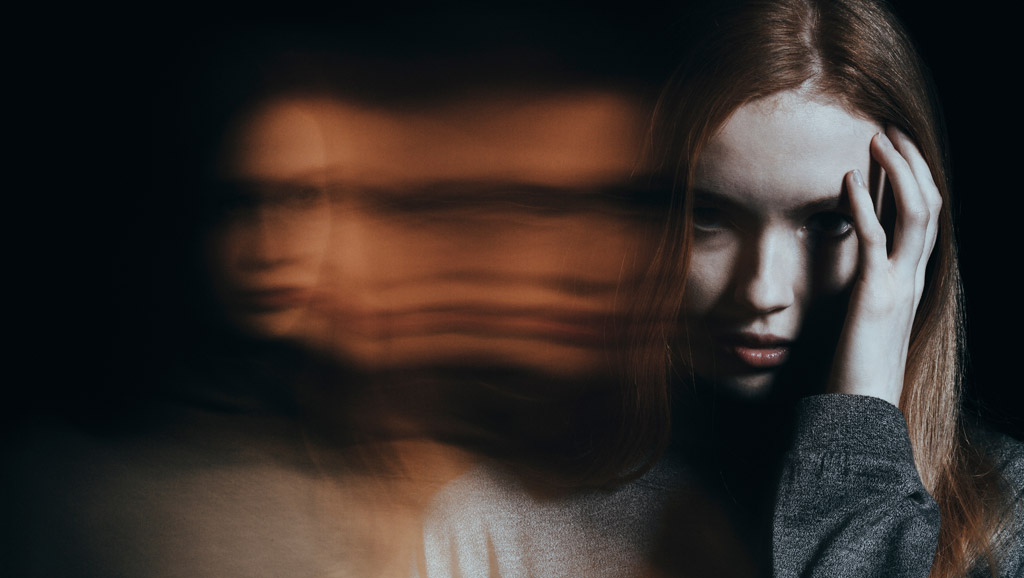 The landmark Adverse Childhood Experiences (ACEs) study, first published in 1998 in the American Journal of Preventive Medicine, was the first to show a strong link between abuse (physical, psychological, and/or sexual) during childhood and poor physical and mental health outcomes later in life. While the neurobiological link between ACEs and health status has been hard to understand, newer studies are focusing light on what mechanisms may be at play. Researchers from the University of Bristol have discovered a similarly strong link between ACEs and psychosis—with repeated and recent exposures, as well as exposure to multiple types of traumatic events conferring a greater risk of psychotic episodes in adulthood. Their research suggests that inflammation in the brain may help explain how childhood traumas can lead to poor mental health outcomes.

In the 1980s, Vincent J. Felitti, a doctor with Kaiser Permanente, was helping to run a weight loss program. He could not understand why more than half of the patients enrolled in the program were dropping out. Even more confusing to him was that most of the people who were leaving had been successfully shedding pounds.

“For many people, losing the weight was a terrifying experience, causing them to flee from the program and quickly regain all of the weight that they had lost,” he said. “As we started talking to those people, to understand why they were leaving, and learn more about the onset of their obesity, we stumbled into something completely unexpected: that most of these patients had a history of childhood sexual abuse or incest.”

That discovery launched the ACEs program—a large-scale epidemiological study of the effects of childhood traumas, including sexual, psychological, and physical abuse, on later health status (See “Childhood Trauma Leaves Lasting Marks on the Brain”). The study has now yielded dozens of papers looking at the myriad ways childhood trauma can affect a person’s long-term health. Felitti says they were initially quite surprised by just how many of the more than 17,000 people had experienced an ACE—approximately 60 percent. Furthermore, one in five of the study participants reported experiencing four or more different ACEs during childhood and adolescence. But more surprising, to Felitti, was just how strong the link was between ACEs and poor health outcomes, even once the research group controlled for negative coping mechanisms like smoking and drug use.

“It was really extraordinary,” says Felitti. “The more trauma a child experiences, the more likely they will have physical problems, including chronic physical conditions like obesity and heart disease, later in life. The same goes for mental health issues like depression and even schizophrenia.”

The ACEs study, as well as other research studies, have shown a link between ACEs and psychosis, a severe symptom of mental illness where people can hallucinate and lose touch with reality. These studies suggest that people diagnosed with disorders like schizophrenia tend to report higher levels of childhood abuse and other traumas than the general population, says Stanley Zammit, a psychiatric epidemiologist at the University of Bristol.

Zammit and colleagues used data from the Children of the ’90s study, longitudinal data of more than 4,000 people who had been followed since childhood.

“The study was designed to look at all types of child health outcomes, and has collected a phenomenal amount of data about each child, as well as the parents,” says Zammit. “It wasn’t originally designed to look at mental health, per se, but we were able to go back and assess psychotic experiences and compare them to different traumatic experiences recorded in the past.”

The researchers found, like so many others had before, a link between ACEs and later psychosis. But, digging deeper, they also discovered that the link was independent of socioeconomic status, type of abuse, or age at ACE exposure. Instead, repeated exposures to different types of abuse as well as proximal timing of abuse seemed to strengthen the association.

“All types of abuse, irrespective of their nature, were associated with a higher risk for psychosis,” says Zammit. “The more types of abuse that you were exposed to, the higher the risk of experiencing psychosis. It’s a finding that is consistent with a dose-response type relationship, meaning the more trauma one experiences, the higher the risk for problems. But we also observed that how recent the experience was also seemed to be important.”

Zammit says the next steps will be to investigate the potential brain pathways that can help explain how childhood trauma can lead to a severe mental health disorder. The group did find elevated levels of inflammatory markers in people who had experienced psychosis, which may offer a clue.

Felitti says the ACEs studies also suggest that inflammation is key. “Chronic hyperstimulation of stress pathways release pro-inflammatory chemicals as well as immune system suppression,” he says. “We studied twenty-one different autoimmune disorders and found a clear dose-response relationship between 16 of them to a person’s underlying ACE score. That says something.”

Stress-induced inflammation is definitely a factor worth investigating further, says Bruce McEwen, a neurobiologist at the Rockefeller University who studies the effects of chronic stress on the brain.

“One of the key elements in normal brain development is balance,” he says. “When stress leads to an inflammatory response, we now understand that these chemicals can go into the brain as well, and there may be even an equivalent of an inflammatory response in the brain that may disrupt development in such a way that leads to neuropsychiatric disease.”

Zammit hopes that, with time and more research, neuroscientists can offer a more detailed explanation of how ACEs change the brain and how clinicians might harness that understanding to better treat people who have experienced childhood trauma before they develop psychosis, or any other negative health outcome.

“Our results suggest that there might be a natural reduction in risk over time following a traumatic experience—and we may be able to use that,” he says.

McEwen agrees. “By understanding these associations, we may be able help the body do its own job, regulating the inflammation before the damage is done,” he says. “We know that the body knows how to do it if it’s given the chance. As we learn more, we have a real opportunity to find interventions that can profoundly improve health outcomes, both physical and mental health, in individuals who have already suffered enough.”