Back to Parent Page
HomeArticlesMusic and Meaning: Hitting the Right Notes 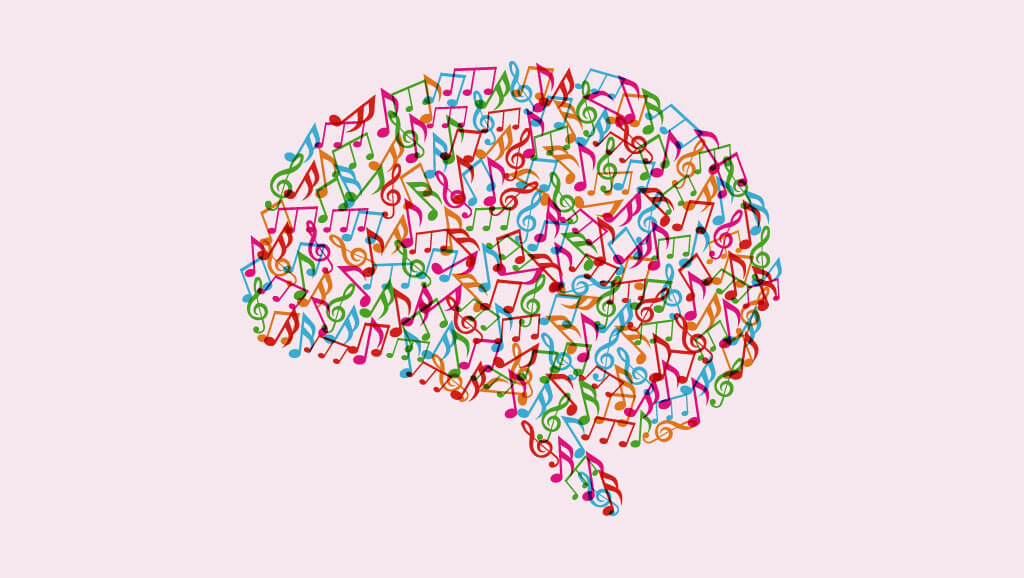 Relating neuroscience to the humanities, politics, and other disciplines is a primary goal of the Center for Science and Society at Columbia University. Part of its mission is to sponsor programs that examine the implications of brain and other kinds of research and debate issues and ideas with scientists and inquisitive audience members.

The center’s most recent program was titled, “Music and Meaning,” and featured three prominent researchers who study the relationship between the brain and music: David Huron, arts and humanities distinguished professor, School of Music & Center for Cognitive and Brain Sciences at Ohio State University; Aniruddh D. Patel, professor of psychology at Tufts University; and Elizabeth Tolbert, professor of musicology, Peabody Institute at Johns Hopkins University. The moderators for the event were two Columbia University scholars: Andrew Goldman, a Presidential Scholar in Society and Neuroscience; and Jacqueline Gottlieb, professor of neuroscience.

Gottlieb set the stage for the presentations by outlining polar opposite ideas: one is that music is an essential part of our lives and the other is our species could survive without this art form. Gottlieb went on to advocate the idea that music fails to advance the three essential components of biological fitness that allow people and organisms to survive, thrive, and reproduce. She put it another way as well: “feeding, fighting, and love.”

“In neuroscience, we spend about 90 percent of our time thinking about how our brains obtain those rewards,” she said. “From this perspective, music and art are enormous mysteries. Music can be described as a string of sensory inputs; some signals and energy from the world that our receptors happen to pick up. Life could exist perfectly well without sensitivity to music or art.”

But Gottlieb also put the argument for music in another context by talking about the need for people to make sense of the world, to predict things, to look for irregularities and rules, and to have predictive control. “This is what we call meaning,” she said. “Some things in our world we prescribe tremendous value to. And this is the big question: What is that value? What makes something interesting and worthwhile for us?”

All three speakers touched on this question, each from a different point of view. Huron talked about music’s relation to cognitive functions, such as anticipation, surprise, and emotional content; Patel focused on music’s temporal aspect of organization in time and relation to language and other species; and Tolbert discussed the social and interpersonal aspects of music.

The overriding point of view of all the speakers was that music is indeed important to furthering our quality of life, and sound is vital for advancing the survival and enhancement of various species—though at completely different levels. But they agreed that much of how music is processed by the brain and the reasons why people and other species have such different tastes and capacity for sound remains a mystery.

Art and Brain, Events, Music, Music and the Brain