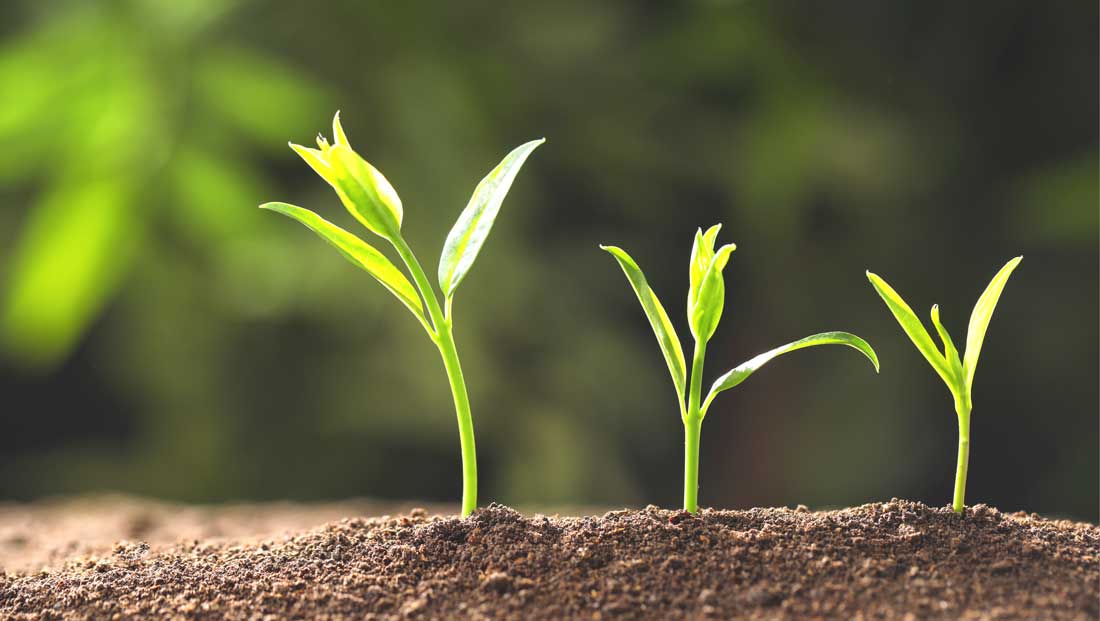 In 1913, toward the end of a long and distinguished career comparing the nervous tissue of different species, Santiago Ramón y Cajal, the father of modern neuroscience, concluded that the mature brain is incapable of regenerating itself. “Once the development was ended, the founts of growth and regeneration of the axons and dendrites dried up irrevocably,” he wrote. “In the adult… the nerve paths are something fixed, ended, and immutable. Everything may die, nothing may be regenerated.”

This quickly became one of the central dogmas of neuroscience, and it persisted throughout the twentieth century. But Cajal followed his statement with a challenge for future investigators, “to change, if possible, this harsh decree.” And change it they did: Starting in the 1960s, a series of studies began to provide evidence for neurogenesis – the formation of new neurons – in the brains of adult songbirds, mice, cats, dogs, and monkeys.

The scientific community remained unconvinced, however, and clung to the old dogma. That began to change in 1998 with the first report of neurogenesis in the adult human hippocampus, and today it is widely believed that this region of the adult human brain continues to produce new cells into adulthood. But the topic has been controversial, and there are several prominent and staunch critics who remain sceptical of the research. New research published in the journal Nature concludes that hippocampal neurogenesis does not occur in adult humans, and is sure to re-ignite this debate.

Of mice and men

The vast majority of adult neurogenesis research is done using mice and rats; it shows that the rodent brain contains two discrete “niches” of neural stem cells that continue to produce newborn neurons throughout the lifespan.

One is the subventricular zone in the walls of the lateral ventricles, which produces neurons destined for the olfactory bulb at the front of the brain. These cells migrate en masse for long distances, forming a narrow corridor called the rostral migratory stream, and integrate themselves into the existing neural circuitry at their destination to contribute to the sense of smell. The other niche is the subgranular zone (SGZ) in the dentate gyrus, which produces neurons that remain in the hippocampus and mature to contribute to learning, memory, and spatial cognition.

Neurogenesis in the hippocampus has attracted the most attention, largely because animal studies show that the process is regulated by factors such as physical exercise, which increases the rate at which new cells are produced, and stress, which decreases it. Depression is associated with shrinkage of the hippocampus, and there is some evidence from animal studies that antidepressants stimulate neurogenesis there. The hippocampus is also one of the first brain structures affected by Alzheimer’s disease; and so researchers think that if they better understood these processes they might develop stem cell-based treatments for these and other conditions.

Studying adult neurogenesis in humans is extremely difficult, however, because access to human brain tissue is severely restricted, and because many of the techniques used in animal studies are not applicable to humans. Consequently, human studies are thin on the ground. Following the initial report in 1998, Jonas Frisén and his colleagues at the Karolinska Institute in Stockholm used an ingenious cell “birthdating” method to identify newborn cells in the adult human hippocampus, and in 2013 the team published a widely cited study estimating that the adult human hippocampus produces about 700 cells per day. But others have reported that  newborn cells are very sparse.

In 2010, Arturo Alvarez-Buylla, a professor of neurosurgery at the University of California, San Francisco, and his colleagues identified the rostral migratory stream in the human brain. The researchers examined 50 brain tissue samples obtained at autopsy and 10 more from neurosurgical procedures performed on patients with drug-resistant epilepsy, ranging in age from infant to more than 80 years old, and used fluorescent antibodies that bind to proteins synthesized only by newborn neurons. They found extensive corridors of immature migrating cells in the brains of infants, and even identified a hitherto unknown migration route that branches off from the rostral migratory stream up into the prefrontal cortex. But they saw far fewer migrating cells in the brains of older children, and hardly any in adults, leading them to conclude that production of these cells declines rapidly from about 18 months of age, and is all but gone by adulthood.

Their latest study suggests that something similar happens in the hippocampus. This time, Alvarez-Bullya and his colleagues examined a total of 59 samples of human hippocampal tissue, collected over many years. The samples ranged from fetal to 77 years of age, with 22 of them obtained during surgery on epileptic patients, and the remaining 37 collected post-mortem. They also looked at the brains of 12 macaque monkeys for comparison.

The researchers failed to detect newborn neurons in any of the samples from adults, and so conclude that adult neurogenesis in the human hippocampus does not occur at all or is extremely rare. They say that the protein and other markers used in earlier studies to identify newborn neurons may not be specific to those cells, and that this could have confounded the results.

“We did find neurogenesis at 7 years of age, at a reduced pace, and we also found several examples in a 13-year-old brain,” says Alvarez-Bullya, “and that itself is important, because it means the process doesn’t end before birth. It might be equivalent to what happens in mice, where it declines with age – but humans are more long-lived, so perhaps neurogenesis ends earlier on.”

Hard to prove a negative

Gerd Kepermann of Technische Universität Dresden, who has compared the features of adult hippocampal neurogenesis in mice and humans, agrees that it is important to learn more about species differences, but cautions against drawing conclusions too hastily. “The number of previous studies supporting the idea might be small, but they are of high quality, and get strength from the fact that they used a range of different methods,” says Kempermann. “They draw a rather consistent picture, which in my eyes is not shaken by one study that argues against it.”

“It’s very difficult to study this in humans, and it’s also very difficult to prove the complete absence of something,” he adds, “so although this study might raise issues regarding the use of markers for adult neurogenesis, the failure to replicate the earlier evidence out there does not yet mean that we have to abandon the concept. It is one more contribution to the scientific debate about human adult neurogenesis and the extent to which it is similar to what we see in rodents.”

According to Jonas Frisén the birth of new brain cells is “a rare phenomenon” that can be extremely difficult to detect in the human brain. “One problem with interpreting negative data  is that it could be due to insensitivity of the method or small numbers of samples… [and so] I don’t think their conclusion is reasonable, taking into account that several other groups have reached the opposite conclusion using the same and other methods.”

Alvarez-Bullya acknowledges the limitations of their techniques, and the added difficulties of looking for adult neurogenesis in the human brain, but is adamant that they would have detected new cells had there been any in the samples. “Human neurons mature very slowly and remain in an immature state for extended periods of time,” he says, “so if the hippocampus produces 700 neurons per day, it should be possible to detect newborn cells in large numbers.”

He thinks the findings might be telling us about brain evolution. “If anything, they should stimulate more research into how neurogenesis differs between species. We really don’t know why it might end so early in humans, but that is best investigated by looking at different species.”

“Adult neurogenesis is not seen in dolphins or whales, either. Like us, they have complex social behaviors, long-lasting memories, and very large brains with a relatively small hippocampus.” There may therefore have been selective pressure that eliminated neurogenesis in these species during the course of evolution, possibly in relation to olfactory function: “Smell is not very important to humans, but in rodents it’s an extremely complex sensory system, which might require another level of plasticity that we have disposed of.”