Back to Parent Page
HomeArticlesReforming Price Gouging for Drugs 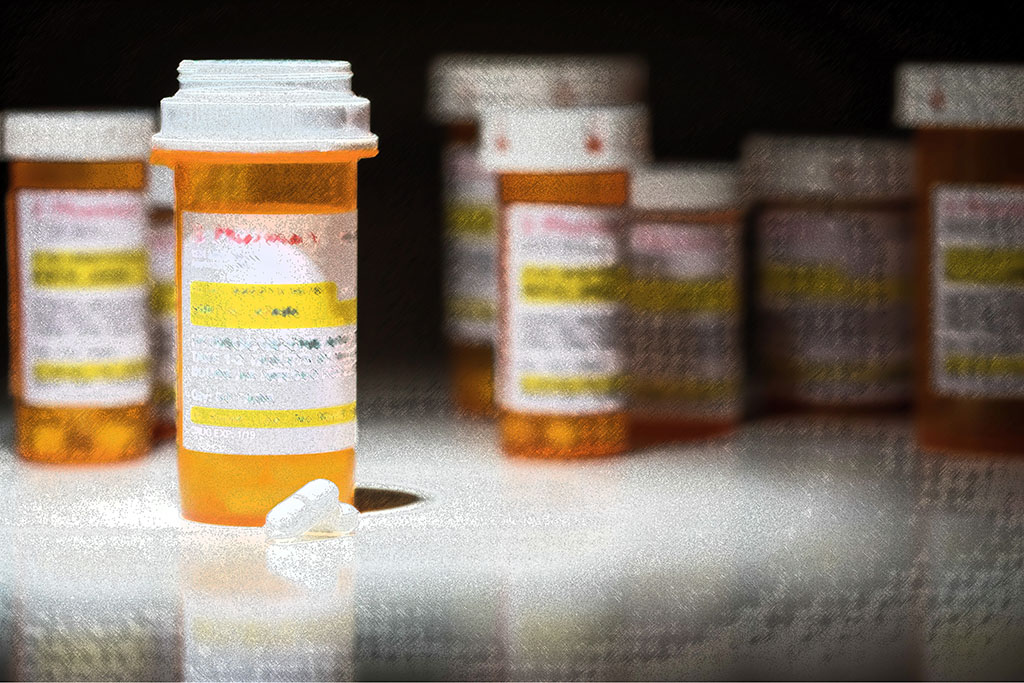 Earlier this month, committees in both houses of Congress held hearings on the high prices charged for many vital drugs. Much of the initial attention has focused on the exorbitant prices charged for insulin in this country, as is only appropriate. Eli Lilly’s list price for a vial of Humalog is about $275 and, for its authorized generic, half of that. That is hard to justify given that a vial in Germany costs a mere $55.

Less noticed in the hearings or public discussion, many drugs to treat diseases that affect the brain are also priced at levels that are difficult for patients and even for institutions or insurers to pay.

Sometimes this is justified, as when a drug truly does make the difference between life or death for a patient. It’s hard to overstate the importance of the drugs to treat HIV, the virus that causes AIDS. They have allowed infected people to lead essentially normal life spans and avoid severe complications, including infections that damage the brain.

The task in these cases is to make sure that all patients have access to the drugs and can afford them.

Unfortunately, surveys show that some uninsured patients can’t afford the medicines they need and even some insured patients can’t afford the copayments and deductibles required under their policies. A 2017 analysis by the Kaiser Family Foundation of a national survey found that eight percent of the patients delayed filling prescriptions to save money and six percent took less medicine than prescribed. All too often patients are forced to choose between taking needed medicine and paying for other necessities.

To identify potentially exorbitant prices for brain-related drugs, this columnist has sent email queries to more than a dozen experts at universities and non-profit organizations who keep tabs on price trends. Here are the key findings:

The poster boy for price gouging was Martin Shkreli, who attracted enormous attention in 2015 when he bought the American marketing rights to Daraprim, an anti-parasite drug especially important for people with weakened immune systems, and promptly raised the price from $13.50 a tablet to $750, causing annual costs for some patients to rise, by one estimate, to hundreds of thousands a year. The Infectious Diseases Society of America and the HIV Medicine Association called it “unjustifiable” for vulnerable patients and “unsustainable” for the health care system.

An extremely thorough analysis of drugs to treat multiple sclerosis, performed by pharmacists and others at the Oregon Health and Science University, was published in Neurology in 2015. It looked at published drug pricing data over a 20-year period from 1993 to 2013 and found that first-generation drugs, originally costing $8,000 to $11,000 a year, had soared to $60,000 a year. The costs had accelerated well beyond inflation and substantially above rates for drugs in a similar biological class. The researchers said there is an “urgent need for clinicians, payers, and manufacturers to confront the soaring costs.”

Many cancer drugs command hefty prices—and that turns out to be true of drugs to treat brain cancer as well. The Drug Pricing Lab at Memorial Sloan-Kettering Cancer Center calculated that two drugs that have to be implanted or administered intravenously cost, respectively, $30,000 and $12,000 a month. A third drug that could be bought through pharmacies and taken at home also cost $12,000 a month. Peter Bach, director of the Center for Health Policy and Outcomes at the cancer center, said the high prices are bankrupting patients who are also dealing with their cancer diagnosis and are detrimentally impacting the care hospitals and physicians can provide.

Analysts at Johns Hopkins University found that 15 drugs cost more than $50,000 a year per: Medicare Part D beneficiary to treat brain diseases, including 12 for multiple sclerosis, two for Parkinson’s, and one for Huntington’s. Gerard Anderson, professor of health policy and management at the Hopkins School of Public Health, said anything above $10,000 a year can be a huge burden for some patients as their out-of-pocket cost-sharing payments could be as much as $4,000.

The burden on organizations was illustrated by the substantial price hikes imposed on Evzio, an auto-injector with a talking component that tells rescuers and family members how to inject naloxone, a fast-acting antidote to revive people from opioid overdoses. As recounted on 60 Minutes, the manufacturer first charged $575 for a package of two devices, then jumped that above $4,000, even though it costs only $80 to make a package of two. That was beyond the reach of budgets for non-profit organizations and first responders that could use the device to save lives.

Diana Zuckerman, president of the nonprofit National Center for Health Research, is concerned about the high prices charged for drugs to treat such diseases as ALS (Lou Gehrig’s Disease), Huntington’s, Parkinson’s, tardive dyskinesia, relapsing multiple sclerosis, and the nerve destruction that results from a very rare disease. The latter is priced at an astronomical $450,000 a year. She points out that many of these drugs were approved based on short-term, preliminary data so their safety and effectiveness is not yet proven for most patients, and they must be taken year after year to manage, not cure, the illness.

Lawmakers and experts are exploring numerous possibilities for restraining drug prices. They include steps to encourage rapid approval of multiple generics so that market competition might lower prices; forcing drug makers to state their list prices in TV and print ads; reforming the rebates given by pharmacy benefit managers to drug makers to ensure that more money ends up in the hands of patients rather than middlemen; and lowering the price paid by Medicare for brand name drugs to the much lower prices obtained by Medicaid or the Veterans Health Administration.

A study by experts at Carleton College and Public Citizen found that prices charged for brand name drugs in this country are twice as high as the prices charged in most other developed countries. That has led some experts to recommend tying prices here to prices abroad.

No one is sure how well any of these proposals would work in practice, but it is imperative for financial and ethical reasons to bring the escalating costs to a more reasonable level.