Back to Parent Page
HomeArticlesSynapse Loss in Schizophrenia? 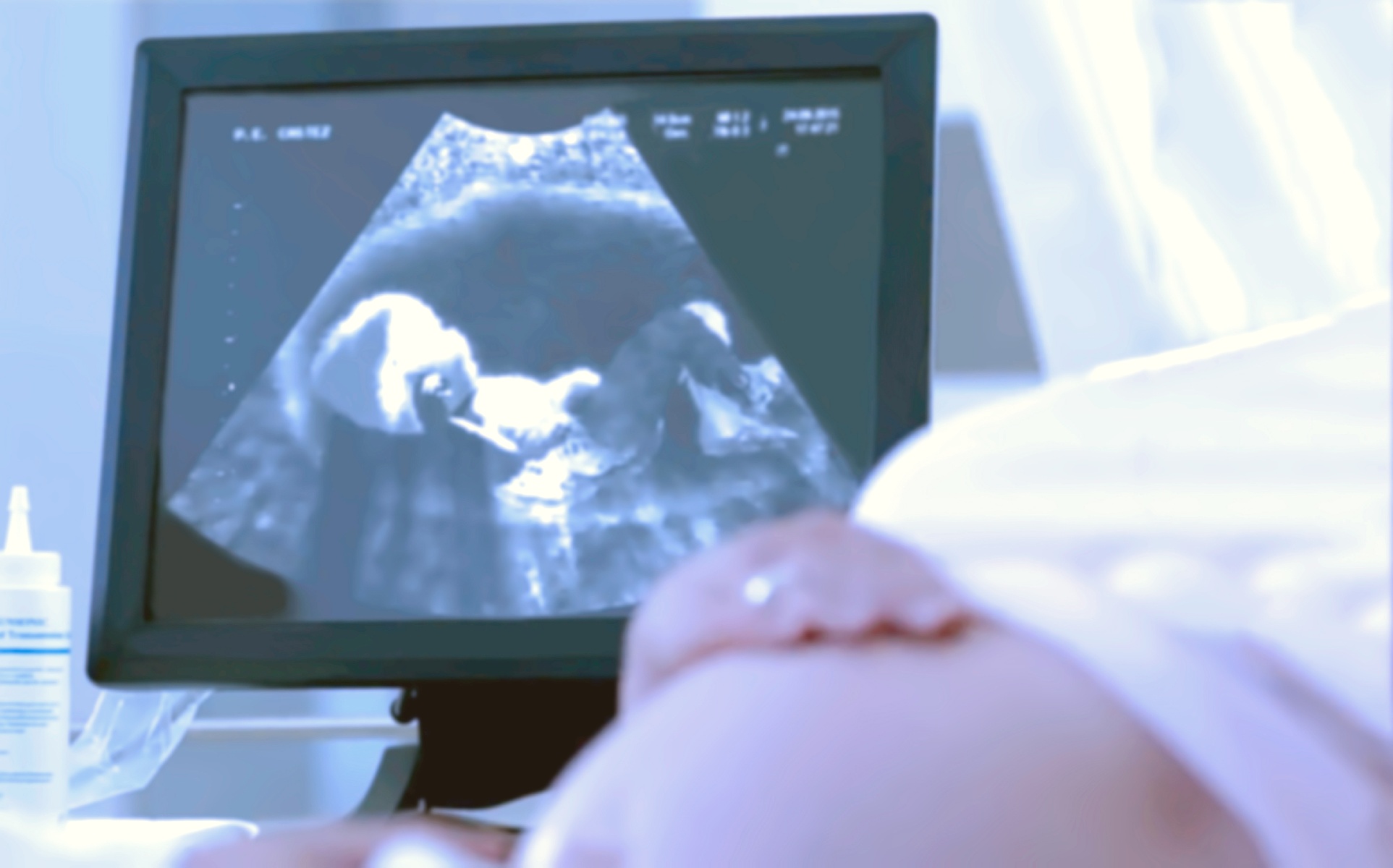 Schizophrenia is a long-term mental health condition that severely affects the way people perceive and think about the world. Symptoms can include disorganized speech and behavior, auditory and visual hallucinations, and delusions of grandeur or persecution, which typically leave one completely out of touch with reality.

Growing numbers of researchers and clinicians now consider schizophrenia to be a neurodevelopmental condition that arises at least partly as a result of events that take place in the earliest stages of life but don’t show symptoms until adolescence or early adulthood. The underlying causes remain unclear, but valuable clues as to the origins of schizophrenia are emerging. One promising line of research points to the immune system as a major player, and a new study further implicates one type of cell as the main culprit.

The brain’s immune system consists of non-neuronal cells called microglia, which form the first line of defense against microbes that infiltrate the organ and also perform vital housekeeping functions, such as clearing away fragments of dead or dying neurons and other cellular debris. Microglia are also responsible for synaptic pruning, the process by which unwanted brain connections are eliminated, and this process, if it goes awry, may contribute to the development of schizophrenia.

Synaptic pruning occurs throughout embryonic development and the early years of life, during which the brain produces vast numbers of cells. Many of these die before the child is born, and those that survive form numerous synaptic connections with other cells, though many of these connections are not actually needed. Microglia then sweep through the growing brain tissue, gobbling up synapses that have formed incorrectly and unnecessarily, as if they were invading microbes.

Pruning also plays a pivotal role later, when the prefrontal cortex is maturing, a process that continues beyond teenage years and well into the third decade of life. This reduces the total number of synapses in the brain by approximately 40 percent and, together with a significant redistribution of white matter that occurs over the same period, remodels the prefrontal cortex. These brain changes are typically reflected in behavior, with people starting to make better decisions, and take fewer risks, as they make the transition from teenagers to young adults.

Adolescence is therefore characterised by an extended period of heightened neuroplasticity, which makes late maturation of the prefrontal cortex possible. This plasticity has a downside, however: It makes people of this age more susceptible to schizophrenia and other mental health conditions.

Dozens of studies published over the past 20 years or so show that schizophrenia is associated with various structural and functional changes that get progressively worse with time. Neuroimaging studies show, for example, that the onset of psychosis is associated with reduced gray matter volume in the frontal, temporal, and parietal lobes, and that auditory hallucinations are associated with altered functional connectivity between the frontal and temporal lobes; post-mortem studies consistently show that brain tissue obtained from schizophrenic patients exhibits a significant reduction in synapse density.

One possible explanation is an abnormal neuro-inflammatory response, whereby microglial cells are inappropriately activated to eliminate synapses that should remain in place. In 2015, researchers at King’s College London published early evidence that this may be the case. Using a newly-developed radioactive PET tracer, they showed that microglial cells are hyperactive in the brains of people who are at risk of developing schizophrenia, and that the wider was the distribution of activated microglia in their brains, the more severe were their subsequent symptoms. [See: The Revival of Brain PET]

A study published in February in the journal Nature Neuroscience, complements these findings. Researchers at the Massachusetts General Hospital drew blood samples from 17 male schizophrenic patients and 18 healthy age-matched controls, isolated blood cells called monocytes from the samples, and used induced pluripotent stem cell technology to convert them  into neurons and microglia. They also isolated connective tissue cells from the participants’ skin, reprogrammed them into neurons, and used them to generate synaptosomes, or isolated synapses.

Growing different combinations of cells and synaptosomes together in Petri dishes enabled the researchers to examine how they interact. These experiments showed not only that microglia derived from the schizophrenic patients engulfed more synapses than those from the controls, but also that the patient-derived synaptosomes were more prone to being targeted by microglia.

This could be due to differences in the genetic make-up of the cells. The researchers’ analyses showed that the patient-derived microglia expressed higher levels of microglia-associated genes than those derived from the controls, causing them to secrete excessive amounts of complement proteins, which deposit themselves onto neurons and ‘tag’ synapses for elimination.

Previous work had shown that an antibiotic called minocycline inhibits microglial activation and impairs synaptic pruning. Minocycline is sometimes used to treat acne, so the researchers hypothesized that adolescents exposed to it might be at decreased risk of developing schizophrenia. They therefore examined the medical records of more than 22,000 people aged 10-18 years old, and found that those who had been treated with minocycline and a closely related drug for a period of at least three months were, indeed, significantly less likely to develop schizophrenia than those who were given other antibiotics.

Furthermore, they found that high concentrations of minocycline decreased synaptic pruning dramatically when added to Petri dishes containing patient-derived microglia and synaptosomes. . Together, the new findings add more weight to the idea that excessive synaptic pruning contributes to the development of schizophrenia.

“We are seeking to understand the differences between synapses that contribute to the increased pruning,” says psychiatrist Roy Perlis, senior author of the new study. “At the same time, we are applying the [same tests] to identify other drugs that influence synaptic pruning, and I hope our work will encourage a change in focus to prevention, not just controlling symptoms.”

The findings suggest that minocycline and related antibiotics could help prevent schizophrenia from developing in those who are at risk; and, since microglial activation is a hallmark of the brain’s inflammatory response, anti-inflammatory drugs such as aspirin might be helpful, too. While human trials designed to test the potential benefits of minocycline are still some way off, a handful of studies have already shown that aspirin reduces psychopathology in adults when added to antipsychotic medication.

Another line of evidence links this work to the idea that schizophrenia begins in the womb as a result of maternal infection. The pioneering work of the late Paul H. Patterson, a neuroscientist at the California Institute of Technology, and his colleagues, showed that activation of the maternal immune system can alter fetal brain development in rats via the placenta. This suggests that an immune response in the mother can be relayed to her fetus, whereupon it may trigger events that contribute to the development of the condition.