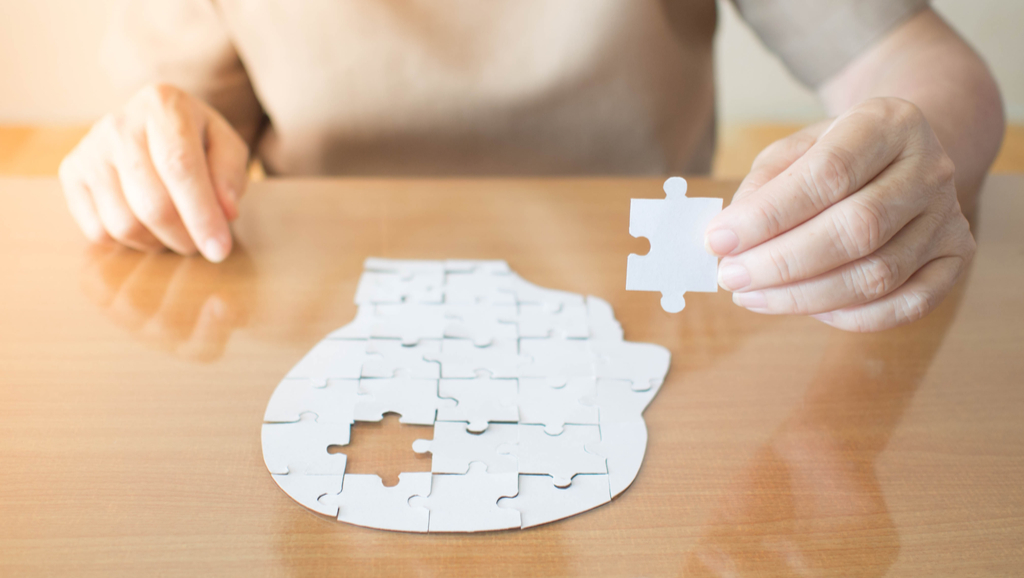 Interest in exploring the possible role of germs in causing Alzheimer’s disease has been surging in recent years. The quest raises the tantalizing prospect that, someday, doctors might be able to prevent dementia with a vaccine or treat it with antibiotics or antivirals. However, at this point, it is unclear whether microbes play a major or minor role, if any, in causing Alzheimer’s—and what ethical issues the microbe theory might raise.

Scientists have been exploring the possible role of viruses in causing Alzheimer’s at least since the 1980s but the pace of interest has picked up over the past three years. In 2016, 32 researchers from universities around the world signed an editorial in the Journal of Alzheimer’s Disease calling for further research on the role of infectious agents as a cause of Alzheimer’s.

Since then wealthy individuals have begun offering substantial sums to stimulate breakthrough research on Alzheimer’s, including the possible role of microbes. A Texas billionaire, James Truchard, announced that he would give $4 million to seven individuals who submit promising ideas on the cause or causes of Alzheimer’s. The top-ranked-ranked proposal would get $2 million and six others lesser amounts. Truchard challenged the applicants to comb through published studies to craft a coherent explanation of how Alzheimer’s starts and progresses, including the possible role of viruses and bacteria.

Another billionaire, Bill Gates, announced in late 2017 that he would invest $50 million of his own money (not through his foundation) in a new Dementia Development Fund to finance start-ups exploring out-of-the-mainstream ideas for combatting Alzheimer’s. Although not explicitly stated, that could well include companies that focus on microbes.

In a more explicitly germ-focused approach, Leslie Norins, a physician and medical publisher, announced last year that he would give $1 million to anyone who could clarify whether Alzheimer’s is caused by a germ, by which he meant to include viruses, bacteria, fungi, and parasites. He launched Alzheimer’s Germ Quest Inc. to pursue the project.

Even more important recognition that the germ theory is worthy of exploration was bestowed by the Infectious Diseases Society of America, which announced last year that it would give two $50,000 grants supporting research into a microbial association with Alzheimer’s.

Interest in microbes gained momentum from two scientific studies published in the July 21, 2018, issue of Neuron. One study, funded by the National Institutes of Health, compared large data sets of post-mortem brain samples from patients with or without Alzheimer’s disease. It found that two types of herpes virus were more common in brains that had signs of Alzheimer’s and that the viral levels correlated with the severity of dementia. The researchers stressed that their findings did not prove that viruses cause the onset or progression of Alzheimer’s but rather supported the need for further research along this line of inquiry.

A second study published in the same issue of the journal cited laboratory and mouse studies to suggest that microbes may play an important if limited role in Alzheimer’s by triggering an immune response that generates the amyloid plaques and tau protein tangles characteristic of the disease.

The combined effect of these papers is well described by writer Carl Sherman in a piece entitled “Finding Links between Microbes and Alzheimer’s,” posted on February 6 on The Dana Foundation web site. One expert cautioned him that no one yet knows whether microbes are a cause of Alzheimer’s or are activated by a disease process already under way.

That makes it hard to predict what the ethical implications, if any, might be with the germ theory approach. Jason Karlawish, an authority on bioethics at the University of Pennsylvania, told me in an email that he does not see unique or vexing human subject problems with the work but would need to know more about the design of studies to be sure of that. What he does foresee is possible turbulence in the biomedical professions as doctors and researchers argue vigorously over the validity and value of this research.

Meanwhile, clinical trials are under way testing drugs already approved for other ailments as a treatment for Alzheimer’s. At Columbia University, as Sherman notes, an antiviral drug is being tested to determine its effect on cognitive function and on amyloid and tau accumulation. Let’s hope such research brings us a step closer to the long-sought breakthrough against a baffling and intractable disease.