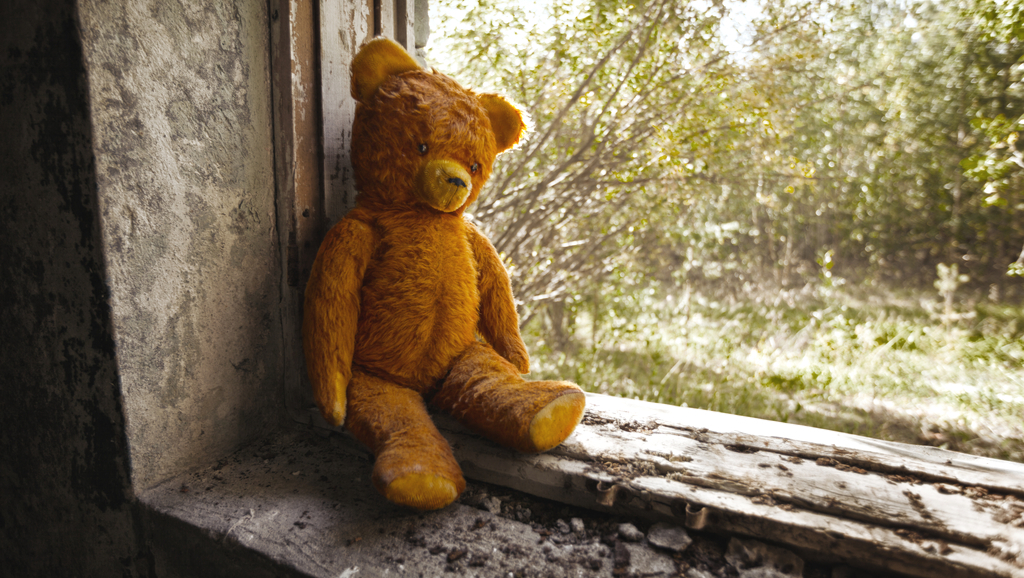 In the communist era, Romanian orphanages were the stuff of nightmares. Squalid sanitation, scant food—above all, profound neglect: The little inmates of these institutions got just minutes a day of close attention from caregivers.

With the fall of the dictator Nicolae Ceaușescu in 1989, the gates of Romania opened and a flood of adoptees came to England. To gauge their social and clinical needs, the British government asked psychiatrist Sir Michael Rutter, a member of the Dana Alliance for Brain Initiatives, to conduct a study.

“He saw a unique opportunity for a prospective natural experiment,” says Edmund Sonuga-Barke, professor of developmental psychopathology at King’s College London and a principal investigator in the English and Romanian Adoptee study (ERA). Prior research had explored the effects of early emotional and social deprivation. “What’s unique here is that we know the timing—when children went into the institution, when they came out—and how severe the deprivation was,” he says.

The researchers tracked 165 Romanian children adopted into high-functioning English families, and compared their neurodevelopmental, behavioral, and cognitive progress at 6, 11, and 15 years to 54 adoptees from well-run English and Irish institutions. The Romanian adoptees were further divided into those who’d been institutionalized for 6-43 months, and those whose stays had been shorter.

The children are grown up now, and the project’s latest findings, based on assessments at 22-24 years and published in January 2017 in the Lancet, are ground-breaking: the first large study to observe the effects of severe childhood deprivation in young adulthood.

In earlier evaluations, the Romanian group had substantially more problems than their English counterparts. Their IQs were much lower initially. Autistic symptoms were widespread; 10 percent met diagnostic criteria for autism spectrum disorder (ASD). Many had marked overactivity and attention deficits; in adolescence, ADHD prevalence was four times higher in Romanian than English adoptees. Generally, such deficits were marked only in the children who’d been institutionalized for 6 months or longer.

In the latest assessment, several patterns emerged, Sonuga-Barke says. “Cognitive impairments normalized [improved to standard levels] even in the long-stay adoptees—a unique finding, considering these kids started with IQs of 50-60.”

Neurodevelopmental difficulties, however, persisted. Autistic symptoms remained severe in those earlier diagnosed with ASD, and hadn’t resolved fully among others in the over-6-month group.

Attention and overactivity problems worsened; ADHD was now 7 times as prevalent in the Romanian as the English group. “This goes against expectation,” Sonuga-Barke observed. “Typically, as children with ADHD go to adulthood, symptoms decrease substantially. We saw an increase.”

Most surprising, he says, was the emergence of depression and anxiety symptoms. “They came from out of the blue. Until adolescence, very few kids in the sample had emotional problems.” They were more common and severe in the over-6-month group, and in adoptees with earlier attention or autistic-type symptoms.

These latest findings are “fascinating and depressing,” says Charles Nelson, professor of pediatrics at Harvard University. “Many of these kids are still having the same problems they had in early life. Their persistence into adulthood is intriguing scientifically, but from a humane perspective, really sad.”

The Brain on Deprivation

When the study started, Sonuga-Barke says, “everyone was thinking about maladaptive behaviors, learned in the institution, that would resolve in a very enriched environment.” That problems persist into young adulthood, he says, argues “a deep-seated, neurobiological basis.

“What we’ve done is reframed the potential causes of neurodevelopmental disorders, suggesting that they are not all genetically driven but can follow environmental routes, and can be more persistent.”

Now, Sonuga-Barke says, his group is beginning to explore the neurobiology that may underlie these problems.

Data on such questions has emerged from another study of children from Romanian orphanages, begun about a decade after ERA when conditions were no longer so dire.

The Bucharest Early Intervention Project (BEIP) is a randomized clinical trial: 136 children, age 6 to 31 months, were assigned to live in foster families that received training and support, or to remain in their institutions. The control group were children reared in their biological families.

“We wanted to see the extent to which the hazards children encountered due to psychosocial deprivation could be ameliorated by placement in a better environment,” says Nelson, principal investigator for the project

The researchers looked at some of the same behavioral and psychological parameters as the ERA. In addition, they tracked structural and functional brain development via EEG and, later, MRI. “This had never been done before” in a similar longitudinal study, Nelson says. “It gets closer to the mechanism.”

One of the most interesting variables was the age when the children were placed in foster care. “We thought we’d find critical periods, but were a little surprised at how strong they were,” he says.

For example, in cognitive, social and emotional development, those placed before the age of two were virtually indistinguishable from the never-institutionalized group, while those placed later had significantly more problems at 54 months and had recovered little by 10-12 years.

As for brain development, research published in Developmental and Cognitive Neuroscience in 2016 reported EEG abnormalities, initially, in institutionalized children compared with controls. But by age 12, EEG had largely returned to standard levels among children in foster care, especially those placed early.

MRI studies at age 8-10 found reduced white matter volume in children who had been in an institution. The gap was less for the foster care group.

“White matter carries information from one brain region to another; its structural integrity may be more important than volume,” Nelson says. As he and colleagues reported in a 2017 Neuroscience paper, white matter microstructure had largely normalized by age 8-10 among children in foster care only. Among the areas where the intervention apparently improved white matter development were circuits associated with anxiety and depression symptoms. At age 12-14 years, such symptoms were linked to abnormal microstructure in these circuits.

The telomere, a cap on the chromosome, grows progressively shorter over the lifespan. “Many think [excessive] shortening correlates with poorer health outcomes,” Nelson says.

Other factors enter: psychological problems associated with deprivation may predispose to risky health behaviors; markers of inflammation and disordered glucose metabolism are higher in institutionalized children.

Both the BEIP and ERA researchers have been investigating cell-level changes to better understand processes underlying the response to severe deprivation. While most children show damage, some do not. In the ERA, 20 percent of the highest risk group, those institutionalized for more than 6 months, had no difficulties at any assessment, childhood to early adulthood.

Their resilience may be explained, at least in part, genetically. One candidate is the serotonin transporter gene, which has been linked to the modulation of stress and to antidepressant response.

In the BEIP, children who carried one or two short alleles of this gene responded most strongly to their environment and to the intervention; placement in foster care was more effective for them, compared with children with two long alleles.

In the ERA, similarly, carriers of the short allele manifested the most emotional problems after severe deprivation, while those with two long alleles had least. ERA researchers are pursuing genetic differences more broadly, with whole genome scans, Sonuga-Barke says.

Genetics does not exclude other factors, such as treatment within the institution. A child with a particularly attractive personality, for example, might have received better care. Life stresses may also modulate response, both studies suggest.

In exploring mechanisms underlying deprivation effects, both groups have focused on epigenetics. The ERA found methylation changes that might affect expression of a gene putatively linked to emotional symptoms. BEIP researchers identified epigenetic variations in a gene associated with the stress response. The two teams plan a joint project, pooling data to further explore this area.

“There are multiple layers learned from these two studies,” says Megan Gunnar, director of the Institute of Child Development at University of Minnesota, who has worked extensively with international adoptees. “It’s all about relationships. Dynamic back-and-forth interactions allow the child’s brain to wire itself.”

Levels of biological stress in infants and young children are regulated by their relationship with one or two other people. “In an institution, you remove that protective system,” she says.

“In a supportive relationship all the physical and cognitive stimulation the baby needs will be there,” she adds. These studies show what happens when you take that away.

The high percentage of Romanian adoptees who showed autistic traits “raises interesting questions about the neurobiology of autism; it suggests a final common pathway for genetics and deprivation,” she says.

The relative lack of emotional problems before adolescence “speaks to the profound importance of parenting when young. When the kids are older and the parental scaffolding is removed more and more, they have to manage the world on their own, and need competencies that get broken under conditions of early deprivation.”

“What we discovered in these studies is broadly applicable,” Gunnar says. For one thing, they help people understand why early experience matters.

“Universal kindergarten is far too late. In the BEIP, we see that kids who got out before age two were able, by a number of indices, to make a good recovery.

“Earlier is better,” she says, “but these studies also show the profound effects of improving the child’s life at any point in development.”