Back to Parent Page
HomeArticlesThe Language of Dementia 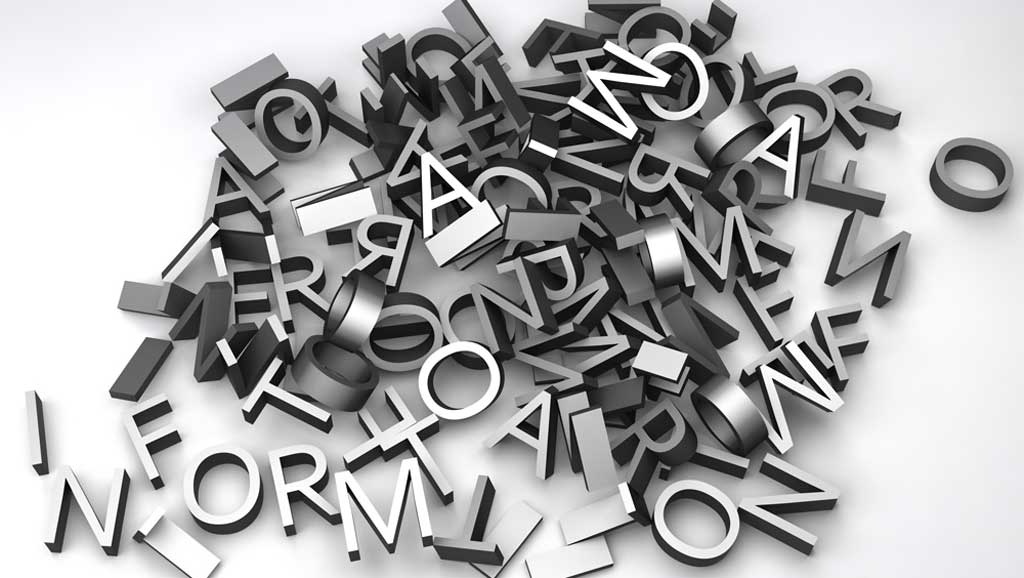 When Iris Murdoch’s final novel, Jackson’s Dilemna, was published in 1995, it received a less than enthusiastic response from literary critics: “The writing is a mess… strewn with imprecisions and blatant redundancies,” wrote one reviewer. “Could even [her] staunchest admirers explain why the phrase ‘then suddenly’ should appear three times in a single paragraph?”

The book was published nine years after Murdoch won the Booker Prize, leading the reviewer to conclude that the accolade had made Murdoch and her publishers arrogant: “At this point in her illustrious career… [she] may well be deemed above editing by her publishers.” But soon after it was published, Murdoch began to show signs of cognitive decline; after her death in 1999, a post-mortem revealed that her brain contained the pathological hallmarks of Alzheimer’s disease.

Alois Alzheimer himself recognized that the disease now bearing his name significantly impacts language, but this aspect of the condition has gone largely unexplored. Analyses of language usage in the books of Iris Murdoch and other authors who developed dementia show that the decline of mental function as the disease progresses is clearly reflected in their writing, and new research suggests that language tests could aid early diagnosis of these debilitating diseases.

Language changes with age and disease

Most of us experience age-related cognitive decline, which includes gradual changes in many aspects of both spoken and written language. As we get older, our spoken sentences get shorter, and our syntax less complex. Elderly people make errors while speaking, and use slightly more fillers such as “uh” and “um,” possibly due to faulty memory retrieval. But certain other aspects of language improve with age: Vocabulary tends to expand throughout life, for example, and elderly people are better at integrating information and use more abstract terms.

Language impairments are far more pronounced in early Alzheimer’s, and worsen significantly in the mid- to late stages of the disease. Patients exhibit numerous language-related symptoms, partly because their memory problems cause them to lose their knowledge of word meaning. Symptoms such as difficulty finding the right words when speaking, and making speaking, spelling, and writing errors can be alleviated by taking acetylcholinesterase inhibitors.

These deficits are now considered to be key features of the disease, and were recently added to the list of core criteria for clinical diagnosis of dementia. Several groups of researchers are now trying to establish whether various types of language tests and analyses might be useful for early detection of Alzheimer’s.

One team, led by neuropsychologist Alexandra König, uses automated speech analysis software to assess audio recordings of patients with mild cognitive impairment (MCI), Alzheimer’s disease, and healthy controls performing tasks such as counting backwards, describing a picture, or naming as many animals as quickly as possible.

In 2015, König and her colleagues reported that using this method they could distinguish between healthy controls and those with MCI and Alzheimer’s disease, and also between those with MCI and Alzheimer’s, with an accuracy of at least 79 percent. “It would be interesting to do a long-term study where we record peoples’ voice over years and record them doing the same task,” says König, who is now at the Toronto Rehabilitation Institute. “That way, we might see if there are patterns in those who progress from MCI to Alzheimer’s.”

Several other studies suggest that testing for verbal fluency, the ability to generate as many words of a particular category as possible in a short period of time, could be particularly useful. Verbal fluency is often used for neuropsychological assessment. It appears to be impaired in older adults with MCI, and even more so at the early stages of Alzheimer’s disease; and according to a brand new study, could aid in differential diagnosis.

Importantly, these ‘converters’ had lower verb fluency than non-converters, who performed at roughly the same level on both occasions. The results, published recently in the Journal of Alzheimer’s Disease, suggest that such a test could help clinicians to identify people with MCI or Alzheimer’s, and also those with MCI who will go on to develop full-blown dementia.

Measuring how we generate language

Researchers at University College London are adopting a slightly different approach, using automated methods to analyze and measure the changes that occur in everyday spoken language.

Language is highly creative, enabling us to generate an infinite combination of words, but much of our everyday language is rather formulaic, consisting of common “chunks” of words, such as “I’d like to…” and “Do you know what I mean?”

“People with Alzheimer’s rely more and more on these fixed phrases and produce fewer novel sentences,” says psycholinguist Vitor Zimmerer, adding that their ability to use words in a creative context is also diminished. “Take the word know, for example – people with Alzheimer’s will use it more often in formulaic sentences, such as “I don’t know,” and this is something we can detect quite early on with the right tools.”

The question of how language changes as a result of normal aging and neurodegeneration is not an easy one to answer, however, and so much work still needs to be done if language analyses are to aid diagnosis. One difficulty is that there are many factors that could potentially confound study results, such as one’s level of educational attainment.

“There will be individual differences in language ability,” says Zimmerer’s colleague Rosemary Varley, a professor of acquired language disorders, “because both education and gender are contributing factors – males typically have worse language skills than females – and regional dialects must also vary.”

“The task for us is to determine what’s normal for, say, a 50-year-old male from a particular region – is the language dial set to high creativity or high formulaicity? By profiling normative patterns of language change, we can then plot people with Alzheimer’s and other forms of dementia against that.”

Language analysis methods offer benefits beyond early and differential diagnosis. “Language data are abundant, so you can get lots of it very quickly and cheaply, unlike a blood test or PET scan,” says Varley, “and our analyses are automated, so you don’t have to train anyone [to carry them out].”