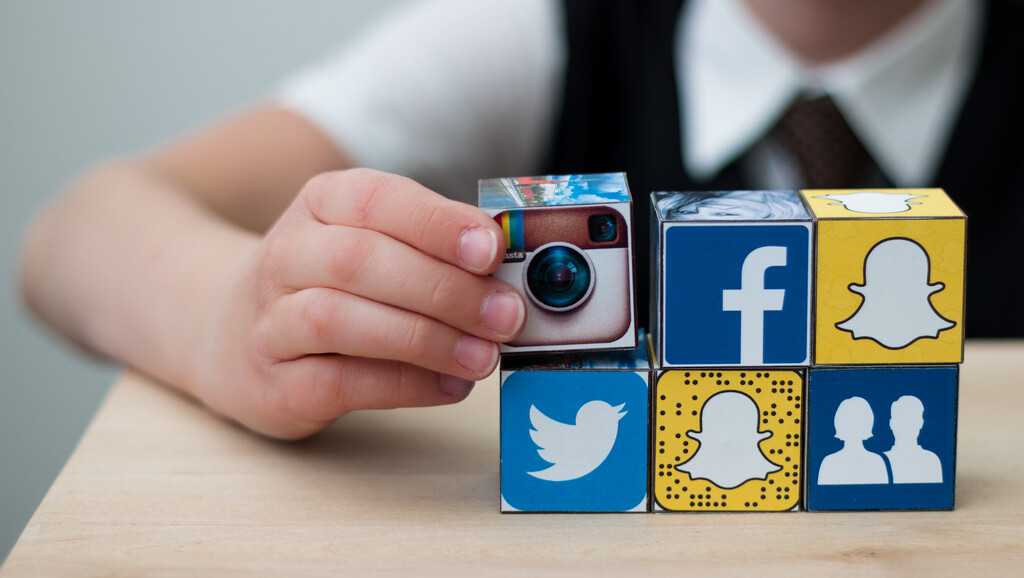 Research on the impact of social media on the mental health of teenagers has yielded a confusing mix of conflicting and inconclusive results. Yet even amidst the uncertainty, the state of play has raised ethical issues for many participants in this arena, including tech companies, parents, clinicians, and researchers.

The confusing landscape of research findings is ably described by Brenda Patoine in “Social Media & Teens: No Simple Answers,” one of the Cerebrum Winter Issues’s articles. She notes the alarms raised by a steeply rising incidence of depression, anxiety, and suicide in young people that has occurred in parallel with the rise of the smart phone and the near-universal use of social media by young people, such as Snapchat and Instagram.

But whether social media use actually causes depression or anxiety, or whether teens who are already depressed or anxious turn to social media more frequently, has yet to be pinned down. Some studies have found negative mental health effects, some have found no effects, and still others have found a positive protective effect. One complication, experts say, is that social media use doesn’t affect all teens the same way; its impact depends on the characteristics of the teens and how they use social media.

In the interests of full disclosure, I am an octogenarian who almost never uses social media but who uses his iPhone 11 for hours at a time—an average of 3.5 hours a day over the past ten days to check emails, search the internet, and send text messages. I also watch cable news on television obsessively to keep up with impeachment and election developments which are always described breathlessly as “breaking news” to hook the viewer.

The most fascinating discovery for me, in searching the internet for ethical issues raised by social media, was the anguished hand-wringing by many key players in the tech companies that have produced the social media that so many people are worried about.

Sean Parker, the billionaire first president of Facebook, gave a candid insider’s look in an interview with Axios co-founder and former Politico chief reporter Mike Allen on November 9, 2017. Parker described how social networks purposefully hook and potentially hurt our brains to maximize the time we spend on social media so that the tech companies can charge advertisers as much as possible to reach our eyeballs.

Perhaps the chief insider critic is Tristan Harris, who founded a software company that Google bought out and then hired him as a product manager. Harris has described his concerns most fully in an interview with Anderson Cooper on 60 Minutes on April 9, 2017 and in two TED Talks, the most recent one on July 26 that same year.

Harris says the problem is not that people in the industry are evil or have bad intentions, it’s that they are racing against competitors to gain users’ attentions at all costs. One simple tactic is the use of “likes” and “dislikes” on Facebook and Instagram which keeps people checking in to see how they are doing.

A more devious tactic described by Harris was employed by Snapchat, the chief way that American teenagers communicate. Programmers invented a feature called Snapstreaks, which shows the number of consecutive days that two people have communicated with each other. That gives two teenagers something neither of them wants to lose. If they communicate 150 consecutive days, they are likely to take extreme measures to keep the streak going.

Programmers on many social media also exploit outrage, an effective measure to get your attention—especially as it relates to politicians. Readers anxiously share their outrage at what someone did or said with friends who in turn pass it on. The danger is that outrage—and outright lies—can spread rapidly on social media, tearing apart the nation’s social fabric and weakening democratic efforts to find common ground.

“I don’t know a more urgent problem than this,” Harris says. “Never before in history have a handful of people at a handful of technology companies shaped how a billion people think and feel every day with the choices they make about these screens.”

Parents, who are primarily responsible to oversee the use of social media by their children, face ethical issues of their own. They have the formidable challenge of monitoring what their children are communicating as well as time spent without snooping and invading their privacy. One idea is to set firm ground rules, perhaps in consultation with their children.

They might note what technology leaders, who know better than anyone the dangers of social media, have done with their own families. In an article in the New York Times on Sept. 10, 2014, entitled “Steve Jobs Was a Low-Tech Parent,” Nick Bilton quotes several technology chief executives and venture capitalists who strictly limit their children’s screen time, often banning all gadgets on school nights and imposing tight time limits on weekends. They worry about exposure to harmful content like pornography, bullying from other kids, and kids becoming addicted to their devices.

Bill Gates, the founder of Microsoft, revealed in an interview with the Daily Mirror in the United Kingdom on April 21, 2017 that he banned his children from having mobile phones until they were 14, forbade phones at the dinner table, and set a curfew time after which screens could not be used so as to help his youngest get to sleep at a reasonable hour.

Other guidance for parents was posted on December 15, 2017 at an online resource of Harvard’s Graduate School of Education. The crux: avoid blanket condemnations and tailor your approach to the individual child. Stressful factors that your children may feel include seeing people posting about events to which they haven’t been invited, feeling pressure to post positive and attractive comments about themselves, feeling pressure to get comments and likes on their posts, and having someone post things about them that they can’t change or control. Some of the author’s advice was similar to that from tech insiders, such as setting screen-free times before sleep, on car rides to school, and on the occasional weekend or vacation.

Pediatricians must also cope with additional ethical burdens imposed by social media. An editorial in Pediatrics, a journal of the American Academy of Pediatrics, published in May 2018, urged clinicians to expand the kinds of questions they ask young people to include queries about social media use. Such questions might include how much time they spend on social media sites in a typical day (more than 120 minutes would raise concern), whether they think they use social media too much, whether viewing social media increases or decreases their self-confidence, and whether they have personally experienced cyberbullying, and sexting, or an online user asking to have sexual relations with them. Depending on the answers, the clinician might help craft a family media plan, schedule follow-up appointments, or refer the patient for behavioral health therapy.

The ethical obligations on those who conduct research on social media is a muddle of conflicting opinions. A systematic review of the attitudes of the users of social media and the researchers who want to study their postings was published in the Journal of Medical Internet Research on June 6, 2017. It found no “overarching consensus with regard to social media research ethics.” Respondents disagreed sharply, for example, on whether postings on social media should be considered public, like a letter to the editor, or a private communication, requiring some kind of informed consent. There was much more support for using aggregate statistics than for qualitative research relying on quotes.

The authors, from universities in the United Kingdom, urged that guidelines for ethical conduct be formulated within the research community lest we miss the considerable potential of social media research, which can generate results much more quickly than the traditional published scientific literature.

What can be done to overcome the devious tactics used by tech companies to ensnare teens in compulsively using and returning to social media? The tech companies themselves, responding to rising public concerns, have begun to offer technical fixes to mitigate screen addiction.

Google has recently rolled out some experimental apps that give people help in controlling their usage. Various apps keep track of how many times you unlock your phone in a day in case you want to drive that number down, let you block work-related apps while you’re at home, and leisure-related apps while you’re at work. These apps let you select and print out the crucial information you’ll need that day, such as schedules, important contacts, map directions, and more, so that you can go through the day without using your phone at all.

Apple has introduced features that inform people how much time they’re spending on screen, how much of that time is devoted to various activities, and how to limit the time they spend on various apps and activities.

Instagram, which is owned by Facebook, is testing a new policy in this country and abroad to hide visible likes on its platform. People will only be able to see the likes awarded their own photos but not how many likes other users have received. The goal is to reduce the anxiety caused by social comparisons.

All these are steps in the right direction but how well these voluntary approaches will work to reduce compulsive use of phones and excessive screen time remains to be seen. If they fail to make a dent in the problem, lawmakers and regulators may need to push the industry to try harder or to change its business model.

The public, which buys and uses the phones and social media apps, has enormous power to change the landscape. We can push the industry to provide even more features to reduce screen time and improve the quality, not quantity, of our communications. We can also declare more and longer holidays from the tyranny of our phones. Those of us who have tried such temporary abstinence say it is liberating.