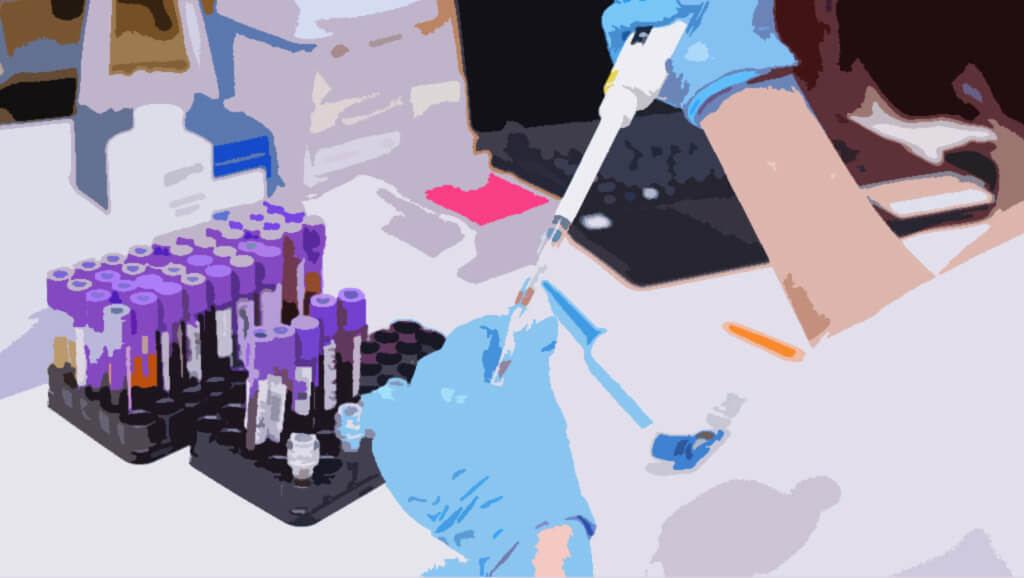 Ordinarily, I would not base a column about a new stem cell treatment on a single dramatic case, or even a dozen cases, of clinical improvement. But an announcement by scientists at a Japanese medical school claimed such miraculous results in largely curing one man of spinal cord paralysis, and restoring some functioning to others, that it begs for close analysis.

In 2015, a 47-year-old teacher who was high diving at a local pool hit his head on the bottom and damaged his spinal cord, leaving him mostly paralyzed. He was enrolled in a clinical trial of Stemirac, a new stem cell treatment for spinal cord injuries, at Sapporo Medical University. He showed immediate improvement the next day and seven months later left the hospital under his own power. Although he remains clumsy, he can cook, drive, and teach math online.

The stem cells used, known as mesenchymal stem cells, were isolated from his bone marrow, multiplied in the laboratory, and injected back into the bloodstream intravenously.

The case has raised a fierce debate in scientific journals over the ethics of conducting the trial and reporting the results through the media, rather than a peer-reviewed scientific paper. There is no question that the procedure was legal under Japan’s relatively lenient approach to drug and therapy approvals. The process—and the questions it raises—is ably described in a comprehensive overview by Amos Zeeberg, a freelance journalist based in Phnom Penh, Cambodia, in Undark, a highly respected digital journalism site that examines issues raised by the sciences, and in a news report by David Cyranoski in Nature, based on interviews with ten independent experts.

Japan, which hopes to become a global leader in regenerative medicine, has set up a system to fast-track therapies based on hints of efficacy so long as researchers collect follow-up data to justify final approval. Last December, the Japanese health ministry gave conditional approval of Stemirac, which allows the inventors to market and sell the drug for the next seven years, as long as they collect data from the participants to show that it works. Most of the participants’ $140,000 cost will be paid by Japan’s National Health Insurance. The short-term clinical trials that claimed to show efficacy were based on only 13 participants, including the injured diver, and lacked a control group.

Critics of the fast-track approval cite a host of objections. Most important, the lack of a control group makes it impossible to be sure the therapy had any efficacy at all. It is possible the participants would have improved naturally, even without the stem cell treatment. Indeed, patients injected with Stemirac did only as well as patients enrolled in the untreated control groups in previous trials testing other potential treatments for spinal cord injuries.

Some experts believe the small trial should have been double-blinded, with neither the doctors nor patients knowing who had received the stem cells and who got a placebo. That would have been easy to do. The stem cells were injected, and a placebo could have been injected, too; but the researchers did not do that since Japan’s regulations didn’t require it.

Critics also object that none of the data has been published, apparently because the Japanese Health Ministry believes such publications would amount to “promotional materials.” The university was allowed to promise great results from its therapy in an advertisement without any data, but it was forbidden to publish its data in a journal for experts to evaluate, a twisted logic which Nature’s article called “Kafkaesque.”

A final caveat: All of the work has been conducted by researchers at a single institution—Sapporo Medical University, on Japan’s northernmost island, Hokkaido—limiting the ability of other experts to detect and correct possible biases or errors.

The Sapporo researchers and their backers retort that the results achieved were “unprecedented” and amply justify making the product available on a conditional basis while further studies are conducted to support a full approval. They also note that other advanced countries, including the United States, have taken steps to speed drugs to patients suffering from devastating diseases based on preliminary evidence that the drugs appear safe and effective. There is a trend toward giving individuals a greater role in deciding what risks to take to improve their own health.

My own feeling is that if I were paralyzed by a spinal cord injury, I would take substantial risks to improve my motor function. True, there could be unexpected side effects in the future that the fast-track process failed to detect, but it is hard to believe those would be worse than near total paralysis.

The chief danger is to the regulatory system itself, which could be eroded to the point where no one really knows if a therapy is safe or effective, leaving patients prey to peddlers of dubious nostrums while wasting money that could be spent more productively. In an apocalyptic worst-case scenario,

if nations keep lowering the bars for approval, one expert warns that we could go back to the days when most medical products didn’t work and we didn’t know it.

This article first appeared in the Spring 2020 issue of our Cerebrum magazine. Click the cover for the full e-magazine.