Back to Parent Page
HomeArticlesUnder Pressure: The Link Between Hypertension and Brain Health 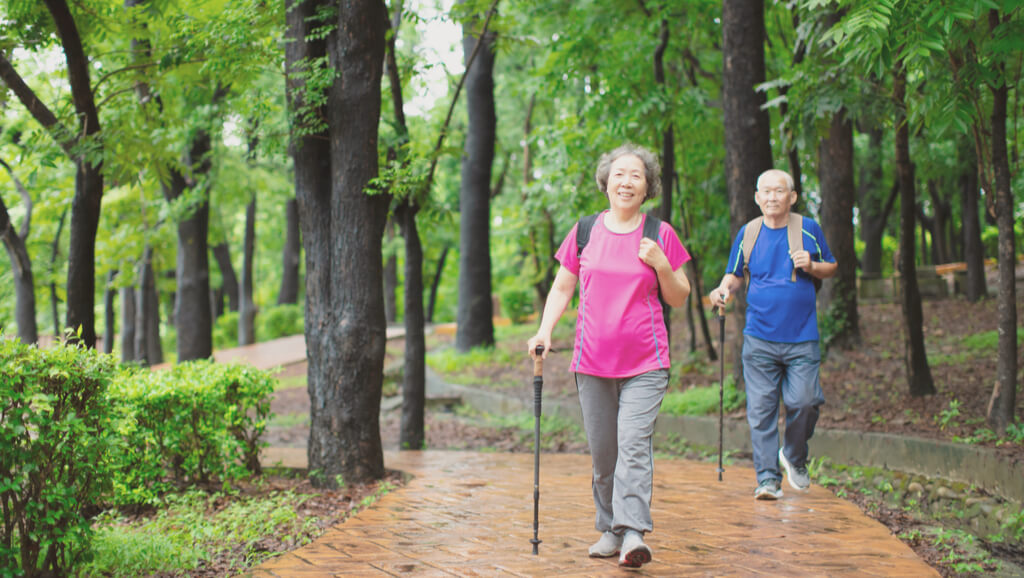 As the average life expectancy increases across the globe, public health agencies have raised the alarm that the rates of dementia, which includes Alzheimer’s disease as well as vascular dementia, will reach epidemic proportions by 2050. Scientists and clinicians alike have been searching for any and all ways to successfully stem the rising tide of neurodegeneration. A new study published in The Lancet Neurology suggests that hypertension, or elevated blood pressure, in people even as young as 36, is linked to poor brain health later in life. These results offer physicians a new path to helping to prevent, or at least delay, cognitive impairment as we get older.

The Diagnostic and Statistical Manual of Mental Disorders (DSM-5) defines dementia as memory impairment coupled with language, perception, and executive functioning issues that are pervasive enough that they interfere with activities of daily living. One of neuroscience’s greatest questions is why some of us manage to stay relatively sharp as we age, while others lose vital cognitive function. One important factor is cardiovascular health, says Kenneth Langa, MD, Ph.D., associate director of the Institute of Gerontology at the University of Michigan, as well as a principal investigator for the National Institute on Aging’s landmark Health and Retirement Study (HRS), which is following 20,000 people as they age.

“The cardiovascular system pumps healthy, oxygenated blood to the brain,” Langa says. “The brain takes up only about 3-4 percent of our overall body weight yet it gets about 20 percent of blood flow. There’s a reason for that. Evolution made it so our brains need that blood to function well. So, when something interferes with the heart or blood vessels feeding the brain with that blood, you see problems start to develop.”

The HRS has found that elevated blood pressure, high cholesterol, and diabetes can all increase the risk of developing some forms of dementia, particularly vascular dementia, which is caused by an impaired supply of blood to the brain. Brain cells are very sensitive to interruptions in blood flow, Langa says; such blood scarcity can lead to cell death as well as reductions in volume in key brain regions involving memory and executive function. Truly, he says, what’s good for your heart is good for the brain.

“Problems with clogged blood vessels can lead to stroke, which will cause cognitive issues, of course,” he says. “But even if there is no stroke, and you just have chronic underflow of blood to the brain, you will see the death of brain cells over the long term as well as the build-up of proteins that can lead to dementia or even Alzheimer’s disease pathology.”

Langa’s work also suggests that addressing cardiovascular health issues could help prevent, or at least delay, dementia. But at what point in life one should start addressing those issues? Jonathan Schott, Ph.D., from University College London’s Queen Square Institute of Neurology, wanted to try to pinpoint when a particular cardiovascular risk factor – hypertension — might increase your risk of developing dementia. To do so, he and his colleagues looked to a unique data set, Insight 46, a group of more than 500 people born in during the same week in 1946 who have had their health tracked all their lives.

“Insight 46 is part of the Medical Research Council’s National Survey for Health and Development,” he says. “The National Health Service started doing cardiac measures with this group in their 30s and 40s, which gives us a unique opportunity to establish, in a prospective way, the effects that something like hypertension might have on brain health later in life.”

The researchers used the longitudinal data for 502 people in the group, all free from dementia at the start of the study, to look at their cardiovascular health and blood pressure readings at 36, 43, 53, 60-64, and 69 years of age. The researchers also did cognitive assessments and two types of brain scanning for 465 of the study participants. Scans included both magnetic resonance imaging (MRI) and a form of positron emission tomography (PET) that can measure levels of amyloid-beta, a protein known to form plaques in the brains of people with Alzheimer’s disease.

Schott and colleagues discovered that hypertension was strongly linked to poorer brain outcomes. Those with higher blood pressure at the age of 53 were more likely to have blood vessel damage or transient ischemic episodes, sometimes called “mini-strokes,” in their 70s. And people who had higher blood pressure even as early as between 36 and 43 years old were more likely to have smaller brain volumes later in life.

Control What You Can

Schott says, surprisingly, the study did not find any significant associations between blood pressure at different points in life and cognitive abilities. Nor did they see a link between hypertension and the level of amyloid beta in the brain.

“Research suggests that up to one-third of dementia may be preventable, but Alzheimer’s disease has a strong genetic component,” says Schott. “It’s possible that what we are seeing here is that blood pressure is linked to the vascular form of the disease but not Alzheimer’s disease.”

Joseph Masdeu, M.D., Ph.D., director of the Houston Methodist Nantz National Alzheimer Center says that’s one possible explanation, but he might also expect to see a stronger correlation between hypertension and amyloid beta as people develop more pronounced cognitive impairments.  That said, he says the results add more converging evidence about why it’s so important to take care of your heart in order to protect your brain. He suggests that primary care physicians should start tracking and treating hypertension in patients in their 30s, and, of course, people of all ages should eat a healthy, balanced diet and exercise regularly.

“There’s no question at this point that poor cardiovascular health is linked to dementia later in life,” Masdeu says. “There’s still a lot we need to understand about Alzheimer’s disease and amyloid beta, and many of us are actively studying those things. But these results support the idea that we should work on the things we can as early as we can to prevent dementia and cognitive decline.”

Langa agreed.  “I know it’s boring to keep hearing from your doctor to watch what you eat and to get off the couch and exercise,” he says. “But the more of the cardiovascular risk factors, including hypertension, that you can manage, the better off your brain will be.”