Back to Parent Page
HomeArticlesUnlocking the Diseases of the Brain 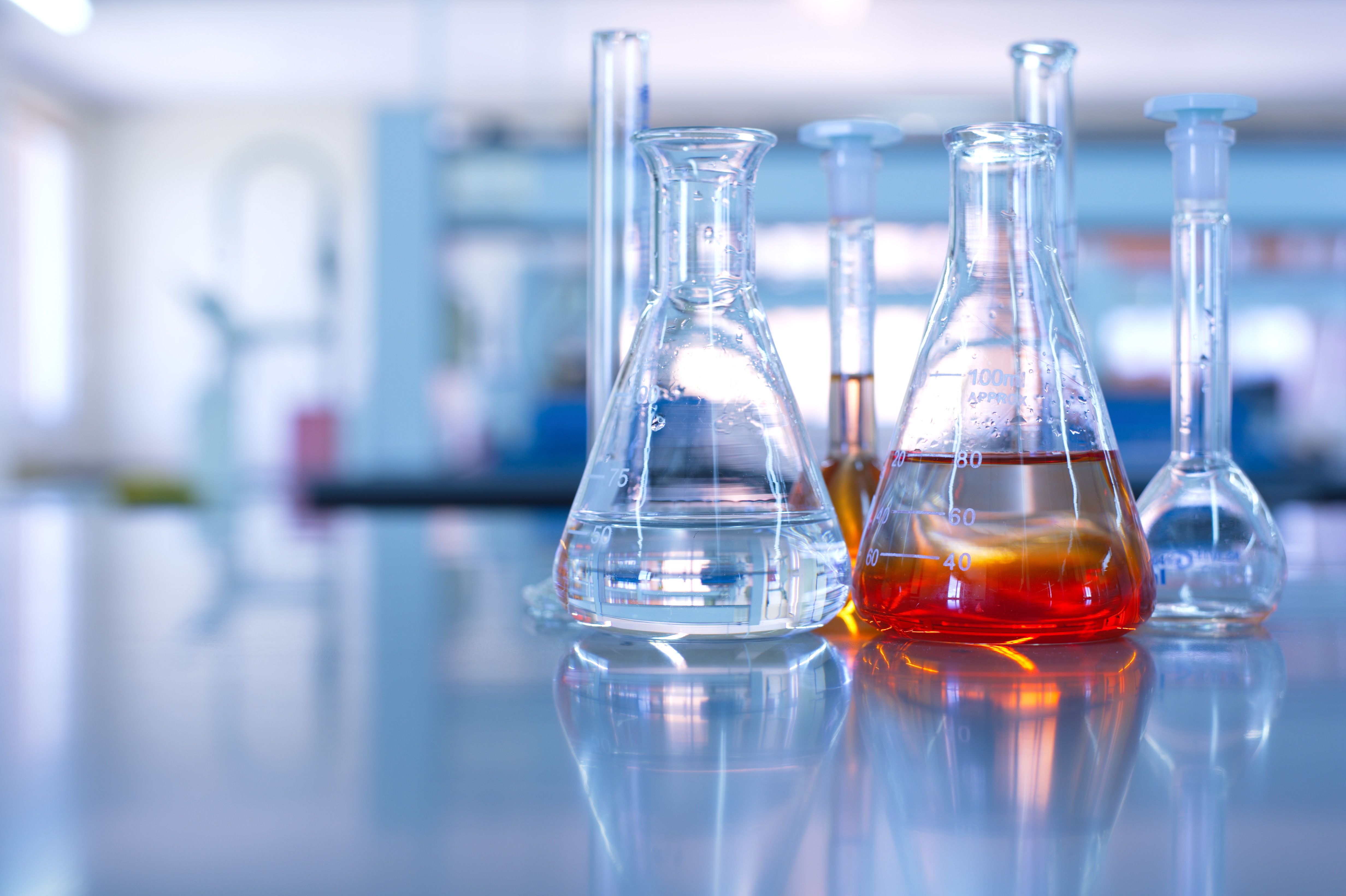 One evening last week, I met the so-called mini-brain. I was introduced to this intriguing concept by three scientists who know it intimately, at a presentation on “Unlocking Diseases of the Brain with Stem Cells,” at the headquarters of the New York Stem Cell Foundation (NYSCF).

Melissa J. Nirenberg, M.D., Ph.D., NYSCF’s chief medical officer, introduced the subject from the perspective of a neurologist with 20 years’ experience, primarily with patients with Parkinson’s disease and other movement disorders.

“It was frustrating,” she said. While treatment can attenuate some symptoms for some patients, “we don’t have anything to offer them to halt or even slow disease progression.” The same goes for Alzheimer’s. “That’s why I’m here. At NYSCF, we’re focusing on treating the underlying disorders.”

One reason for paltry progress, Nirenberg said, is the limitations of conventional research models. “We’ve cured mice over and over again. Then we take the compound to clinical trials, and they fail.”

Another is lack of individuation. “Why does one person have a horrible case of Parkinson’s, someone else a mild course, and someone with the same gene not get it at all? We need to personalize our understanding of brain disease,” she said.

Enter stem cell research. “We can take skin biopsies or blood samples from people with these disorders, turn them into the kind of cells you find in the embryo—pluripotent stem cells, that can make any kind of cell in the entire body—and then make neurons exactly like those seen in Alzheimer’s or Parkinson’s disease.”

Researchers similarly produce the other cells—astrocytes, oligodendrocytes, and microglia—that work with neurons in the brain, said Nirenberg. “Putting them all together in a 3-dimensional co-culture we can make mini-brains, or organoids.”

“The cells we make from stem cells really behave like natural ones,” added Daniel Paull, Ph.D., NYSCF vice president for automation systems & stem cell biology, in the panel discussion that followed. “Neurons are generated in the same order and spatial location they would in a normal embryo; they have the ability to organize themselves. They fire. With probes, we can see how hundreds of cells are talking to each other, and we’re trying to understand just what their networks are.”

In organoids derived from people with neurodegenerative diseases, researchers are starting to see hallmark pathology like the amyloid plaques and tau tangles of Alzheimer’s, what Paull called “a disease in a dish.”

One thing that distinguishes research in NYCSF’s sparkling new labs (they moved into their building in February) is scale, said Scott Noggle, Ph.D., senior vice president for research. Work once done by researchers painstakingly manipulating material with pipettes is now performed with robotic technology, vastly increasing the number of cell lines in progress. In a quick tour of the facility, NYSCF Chief of Staff David McKeon pointed to ranks of automated devices, each dedicated to one stage of the process. “It’s a kind of assembly line,” he said.

But the products here are far from uniform. Each reconstituted brain cell reflects the biology and pathology of the individual from whom it came, accompanied by a dossier of genomic and clinical data.

This makes it possible to begin unraveling the mysteries of disease variation, Noggle said.

He described one particularly intriguing example: identical twins, one of whom developed Parkinson’s while the other didn’t. The brothers lived next door to one another in a rural area, making their environments nearly identical as well.

“We’ve started to see differences in their neurons that match up to the clinical difference: in the twin with Parkinson’s, deficiencies in production and metabolism of dopamine that we would expect. We have ongoing studies to understand the initial cause of that… the first trigger that causes cells to dysfunction.”

More generally, by tracking cells of individuals with Parkinson’s, Alzheimer’s, and other neurogenerative conditions, researchers hope to light up the pathway from genetic vulnerability to disease.

“If we can understand the links in the chain, we can screen for drugs that will either return the cells to a healthy state or block the mechanism that leads to dysfunction,” Noggle said.