Back to Parent Page
HomeArticlesWhat Bilingual Has Meant to Me 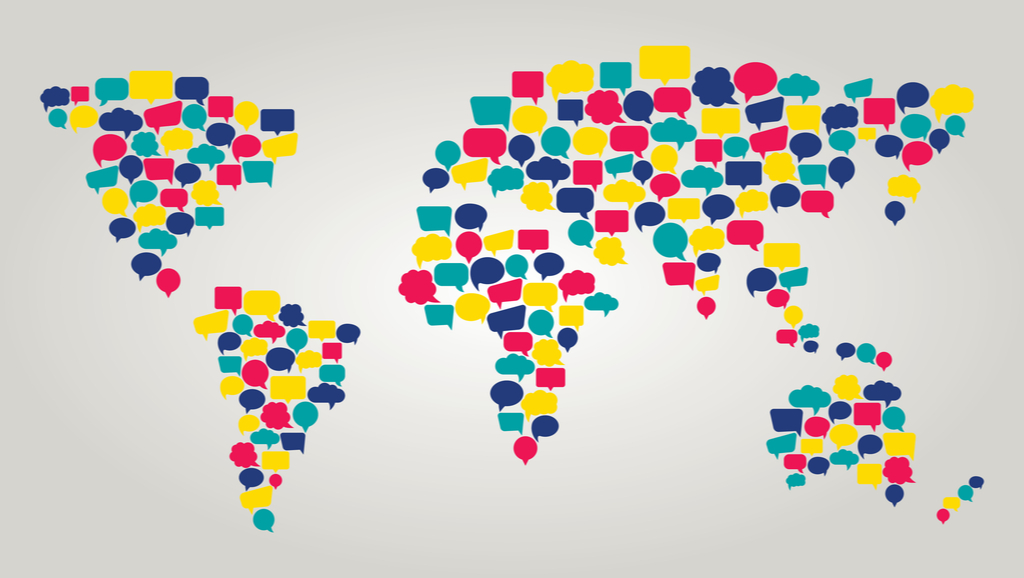 Does being bilingual help preserve cognition?

An article in this issue, “How a Second Language Can Boost the Brain,” had me thinking about my past, having grown up in a bilingual home that spoke English and Russian.

The article dispels some negative myths while discussing the possible benefits. Researchers believe that executive function—the part of the brain that allows you to control, direct, and manage attention, as well as the ability to plan—are improved. Learning a second language many also help you focus and allow your brain to filter out unnecessary information. The article talks about an increase in gray matter volume and the positive effects on white matter.

My own experience growing up in a bilingual household began following the death of my biological mother, from complications associated with my birth. My father remarried a Russian physician when I was two. She was the only mother I knew.

Our home was bilingual in an unusual way. My father never spoke Russian, but my mother spoke to her brother and my step-uncle in Russian every day. In addition, I regularly attended the Russian Orthodox Church and, in later years, assisted my mother in helping Russian refugees adjust to this country. Stupidly, after college, I let my Russian lapse.

About a year ago, after many years using no Russian, I decided to reestablish that language. I was amazed at how it came back. I never could read the language, but understanding it and speaking it have returned to some degree.

Has this extent of being bilingual preserved my cognition? While the article clearly states that more study is needed to determine whether being bilingual helps stem off dementia or cognitive impairment, preliminary data suggests learning a language later in life leads to positive cognitive outcomes.

Interestingly, the most popular article in the history of the Dana Foundation’s flagship publication Cerebrum, happens to be “The Cognitive Effects of Being Bilingual,” published in 2012. The editor’s note points out that “more of the world’s population is bilingual or multilingual than monolingual … The bilingual brain can have better attention and task-switching capacities than the monolingual brain, bilingual children as young as seven months can better adjust to environmental changes, and bilingual seniors can experience less cognitive decline.

That seems to confirm what I’ve experienced. I believe my Russian language studies have helped my brain. I am in my 80s now and doing quite well cognitively, I think. So I am a believer in the adage, “Use it or lose it.”

As one gets older, there are all kinds of cognitive challenges that one can take on. In my case, it was bringing back a language; for others, it might be learning a new language from scratch. But it doesn’t have to be a language. Pick an area that is of interest to you—history, art, mathematics—and get involved. Besides, it’s fun!

Guy McKhann, M.D., is professor of neurology and neuroscience at the Zanvyl Krieger Mind/Brain Institute, Johns Hopkins University, Baltimore. He serves as scientific consultant for the Dana Foundation and scientific advisor for Brain in the News.