Back to Parent Page
HomeQ&AWhat is Addiction? 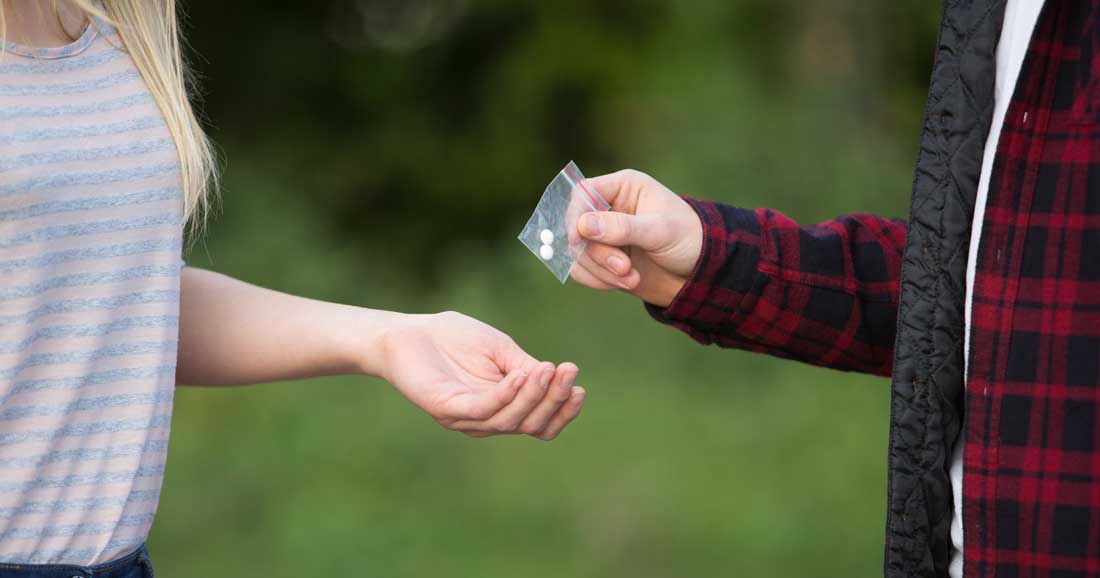 The brain is a network of cells called neurons and glia. Approximately 100 billion neurons make up the many interconnected parts of the brain. They signal together like a symphony to help us navigate our world. While exercise, eating right, and keeping the mind engaged can help the brain stay healthy, habitual use of recreational drugs can lead to brain disease. Drugs change how neurons function. Over time, these changes can lead to addiction. Addiction is a complicated disease of the brain in which people use drugs compulsively. Addiction has devastating effects on overall health, interpersonal relationships, and quailty of life. But how does addiction develop?

What parts of the brain are involved in addiction?

Basically, neurons and their neurotransmitters are chiefly involved.

Each neuron is made up of three main parts: the cell body (also known as the soma), the axon, and the dendrites.

Dopamine (pronounced doh-puh-meen) is a chemical neurotransmitter that is part of the brain’s natural reward system. Dopamine is released during healthy activities, like eating and exercising. Drugs like cocaine and amphetamines work by flooding the brain with dopamine. When your brain has extremely high levels of dopamine, it can create intense feelings of euphoria called a “high.” This surge of dopamine also taps into your brain’s reward system, urging you to use drugs again.

Other drugs of abuse like nicotine, heroin, and marijuana also imitate the neurotransmitters that are found naturally in the body. All of them interfere with the normal system, and prevent natural neurotransmitters from working properly. As another example, alcohol is a drug that increases the effects of a neurotrasmitter in the brain known as GABA. GABA decreases the ability of neurons to send their signals, or fire action potentials. This decreased neuronal signaling can cause slow movements and slurred speech that often occur when a person is intoxicated with alcohol. Yet alcohol also increases dopamine release, making it rewarding and addictive.

How does addiction develop?

Addiction is defined as a chronic disease of brain reward, learning, and motivation. Repeated drug use causes long-term changes in the dopamine system and related circuits, affecting two primary brain regions: the nucleus accumbens and the prefrontal cortex. Normally, these brain regions work together to help us learn and remember what’s pleasurable and healthy, and to seek that kind of pleasure again and again. This motivates us to engage in good behaviors like eating and exercise. However, drugs and alcohol overload the circuit with dopamine, minimize the pleasurable effects of healthy behaviors, and replace them with an unhealthy desire to seek reward from drugs.

Excess dopamine from taking drugs or drinking alcohol ultimately causes the brain to decrease its own production of dopamine and dopamine receptors.

When a drug is not present, people can experience feelings of depression and anxiety. In addition, people may experience difficulty with attention and focus. Consequently, they may have trouble learning new tasks. Over time, a person’s brain will need drugs and alcohol just to maintain normal levels of dopamine. However, each time a person takes drugs, the brain does not respond as strongly to them. As a result, the amount of dopamine that is released by the drug decreases, in a process called tolerance. When people develop tolerance to a drug, they often take incredibly higher doses to reproduce the initial feelings associated with the drug. Tolerance can be dangerous, leading to the death of neurons and even overdose.

How are addictions treated?

Addiction is a long-lasting disease that is influenced by many different factors including genetics, mental health, and environment. Some people struggle with addictions over the course of their lives. Although there is no cure for addiction, there are many ways to get help. If you or someone you know has a problem with substance use, please contact the Substance Abuse and Mental Health Services Administration (SAMHSA) 1-800-662-HELP for help.