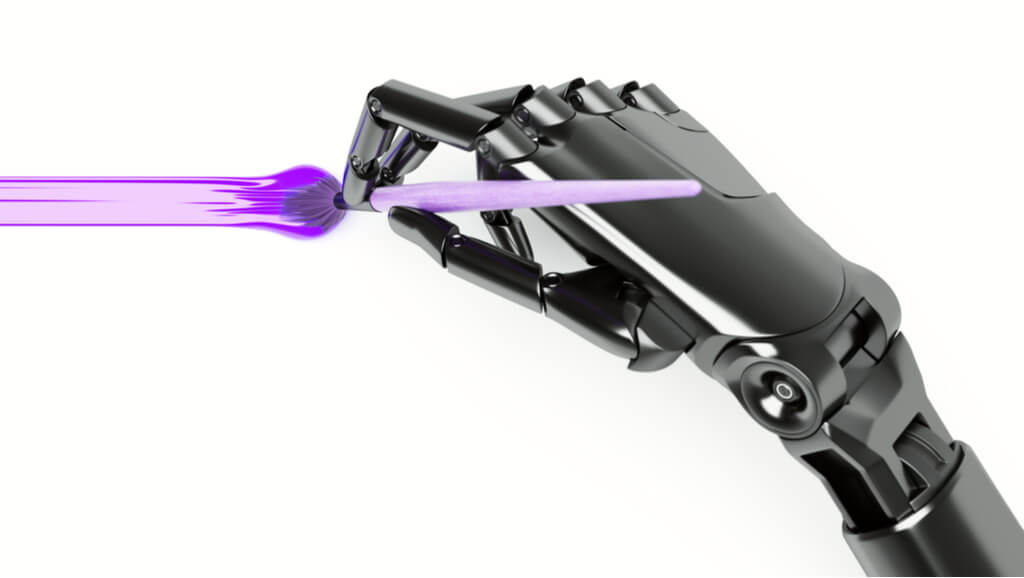 Interest in artificial intelligence (AI) seems like it’s at an all-time high, with people both wary and intrigued about how machine learning systems will change, and hopefully improve, our lives. Past discussions we’ve covered have delved into the ethical sphere: Can autonomous robots that (currently) lack consciousness and emotions serve us well as future healthcare aides and soldiers? Can robots be moral? But last week’s World Science Festival in New York City looked at a different side of AI, with a panel discussion on “Computational Creativity: The Art of Ingenuity.”

Focused on the creation of art, music, and culinary arts, the panel was tasked with answering such questions as: Can a robot truly imagine an original masterpiece or just replicate known styles? Is computational creativity a collaborator or a competitor?

Neuroscientist Peter Ulrich Tse, who specializes in consciousness, admitted to being skeptical about the creative capacity of AI. Creativity is rooted in our conscious experience, he explained, and computers as currently configured are not conscious and therefore lack imagination. He acknowledged the efficiency of AI-produced art, but compared it to the flight of an airplane and a bird: Both can fly and the airplane is faster, but the two are very different.

The other panelists ceded that we’re a ways off from any AI creating autonomous masterpieces, but computer scientist and musician Jesse Engel said that the creative intention behind AI projects such as Google Magenta, where he studies “the coevolution of artificial intelligence algorithms and their creative applications,” are grounded in our world through the data we provide them. There’s admittedly a novelty and quality trade-off in the results, he acknowledged.

Engineering theorist Lav Varshney echoed that sentiment. He spoke of the difficulty balancing novelty and familiarity in creativity algorithms, using examples from the culinary arts. Experiments can lead to wonderful recipes such as almonds with cocoa powder and saffron, but also unappetizing recipes such as Asian-flavored ceviche with dairy products.

Because of these limitations, all panelists seemed to focus on AI technology as a collaborator or a tool to produce novel art, not as an autonomous creator.

Robots can replicate Van Gogh’s style quite easily, said Varshney, but then the printer quality is poor. He felt the human-robot creative process was more important than the outcome with visual art.

Fellow panelist and artist Sougwen Chung knows something about that process: She “explores transitional edges…as an approach to understanding the interaction between humans and computers.” In a video shown to the audience, we saw one example of how hand and machine work together to sketch a design. Through her work, she sees an opportunity to train these new types of collaborators, she said, self-selecting what types of data drive these systems.

Regardless of the art medium, artists’ tools and technology have evolved over time (electronica music, anyone?), and this appears to be the next chapter. As machine learning systems advance, we may even discover new techniques and sounds previously unexplored. Stay tuned…