Back to Parent Page
HomeArticles#WSF19: The Promise of Psychedelics 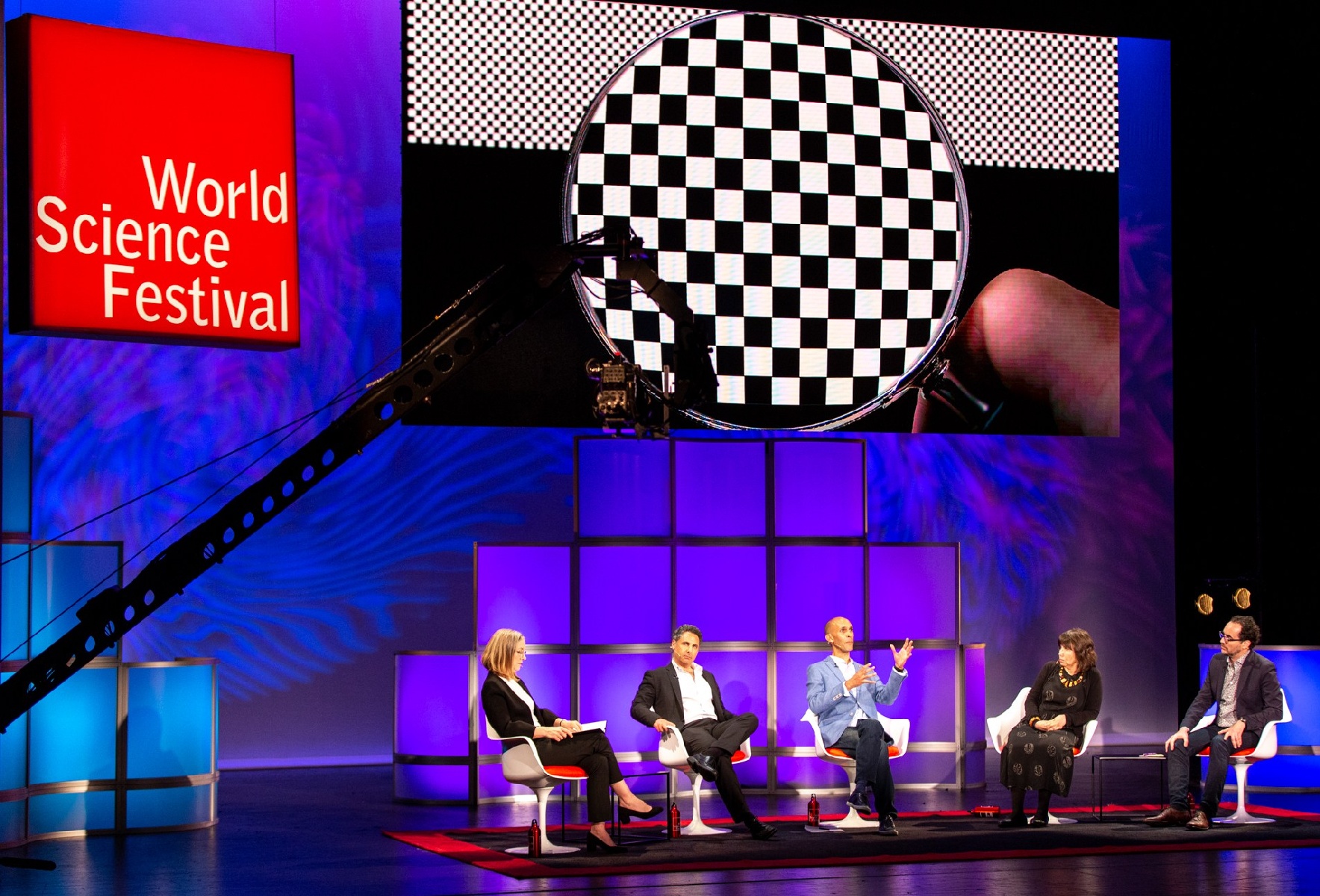 On Nov. 16, 1938, Swiss scientist Albert Hofmann synthesized lysergic acid diethylamide, better known as LSD or “acid,” for the first time while working for Sandoz Laboratories. Although he succeeded, he put his discovery aside. Five years later, while revisiting the experiment, he accidentally absorbed some of it through his fingertips and experienced transcendence. Three days later he intentionally ingested 250 micrograms (0.25 milligrams) and proceeded to ride his bicycle home from his lab accompanied by his laboratory assistant. That day, April 19, is now known by psychedelic enthusiasts as Bicycle Day, or the day that the first acid trip took place.

For the next 25 years, psychedelics were a huge part of psychiatric study in both Europe and the U.S. More often than not, LSD showed positive effects in those who had taken it – one study in the 1950s conducted by psychiatrist Humphrey Osmond showed a 50 percent success rate in a group of recovering alcoholics who had not been able to quit drinking through any other means. However, at some point, the drug escaped the labs and made its way into the hands of not only the general population, but also Harvard psychologist Timothy Leary who, according to author Michael Pollan, became “the LSD evangelist.” Leary ended up being fired from Harvard due to his questionable research and promotion tactics (he was deemed the “most dangerous man in America” by then-president Nixon). Research into psychedelics all but ceased, and the war on drugs all but began.

That is, until fairly recently. Last Thursday night’s World Science Festival event, “Revealing the Mind: The Promise of Psychedelics,” consisted of four panelists discussing the pros–and cons–of psychedelics, which in one form or another have existed since human beings began keeping records. Moderated by Emily Senay, M.D., preventive medicine physician and assistant professor of environmental medicine and public health at the Icahn School of Medicine at Mount Sinai, the event opened with an overview of the origins and evolution of psychedelics and how they affect the brain.

“They’re a group of drugs that profoundly alter consciousness, and they do it all by activating the same type of serotonin receptor, the 2A receptor,” said Stephen Ross, M.D., addiction psychiatrist and associate professor of psychiatry at the NYU School of Medicine. “They’re unusual compared to the other drugs of abuse because they don’t meet the definition of an addictive drug; in fact they have anti-addictive potential.”

Psychedelics work solely on altering perception, as opposed to other drugs that improve focus or provide a rush of pleasure, explained Anil Seth, Ph.D., professor of cognitive and computational neuroscience at the University of Sussex in England. “We have this big explanatory gap,” Seth said. While we may know what areas they affect in the brain and the pharmacological effects, work still needs to be done on figuring out how the drug works. He described one study he worked on that showed upon taking either LSD or psilocybin (psychedelic mushrooms) brain becomes more random. “This is one way of saying that on psychedelics, the brain seems to be exploring a larger repertoire of possible states,” said Seth. “That may underlie this kind of expanded space of possible experiences that we have.”

While a more-structured, less-random brain tends to be the baseline for adults, it does not start out that way. Alison Gopnik, Ph.D., professor of psychology and affiliate professor of philosophy at the University of California at Berkeley, explained that adult brains on psychedelics tend to resemble children’s brains when viewed through brain imaging. As we grow into adulthood, our brain activity generally becomes more rigid and structured due to natural maturation and outside influences, causing more responsible and less carefree behavior.

“Psychedelics take advantage of brain chemistry that is already there,” said Gopnik. “Part of what that brain chemistry is doing is providing a much richer range of states of consciousness than what we typically think of.” These states, she continued, do not necessarily solve anything for those who experience them – instead, they provide more possibilities, more options than we may be able to come up with in our default state. With that said, it is possible to achieve a psychedelic state through meditation and certain types of strobe light therapy or, as Gopnik suggests, “having tea with four-year-olds.”

Dreaming also has a similar effect. “Amazonians put as much importance to dreaming as they do to psychedelics,” pointed out Eduardo Kohn, Ph.D., associate professor of Anthropology at McGill University in Toronto. Having spent much time in the Amazon observing people using psychedelics, specifically ayahuasca, for medicinal and psychological purposes, Kohn discussed the Amazonians’ views of the drug. “A real illness [to Amazonians] is when you can’t dream anymore, when you’re unable to connect with the communicative universe,” he said. To them, connection with the “larger psychedelic” world is of the utmost importance and, in that sense, they consider all of us in the western world ill, because we “can no longer dream.”

Research into psychedelics has begun to pick back up in recent years due to psilocybin’s ties to helping people who have excess fear and anxiety. All four panelists agreed that there is still much work to be done on studying the effects of various psychedelics on various types of people, especially because of the total lack of research that occurred since the 1970s. There is, however, one thing that they were confident on and made sure to point out.

“These are not drugs that people with psychosis should be taking,” said Ross, as they can exacerbate the symptoms. As well, mixing psychedelics with an SSRI (selective serotonin reuptake inhibitors) can cause something called serotonin syndrome, which can cause anything from rapid heart rate and confusion to seizures and even death.

The World Science Festival is held annually at the end of May and is based in New York City. For more information on the festival and the foundation that hosts it, go to www.worldsciencefestival.com.

UPDATE: WSF has posted video from the event.