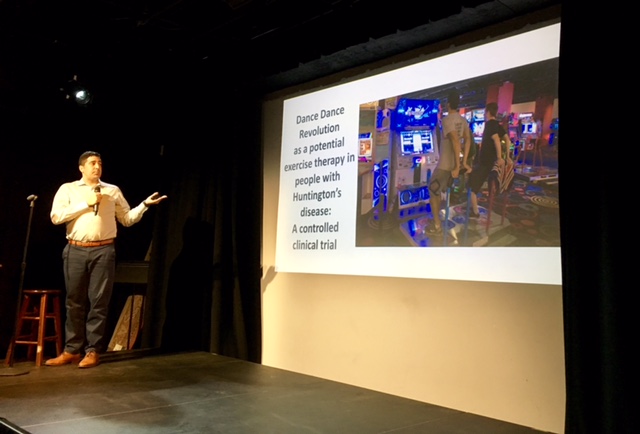 Huntington’s Disease on the Mind

Huntington’s disease affects about 30,000 people in the US alone and was the topic of discussion at a recent event that included a personal story with the disease, a closer look at current research, and dance. 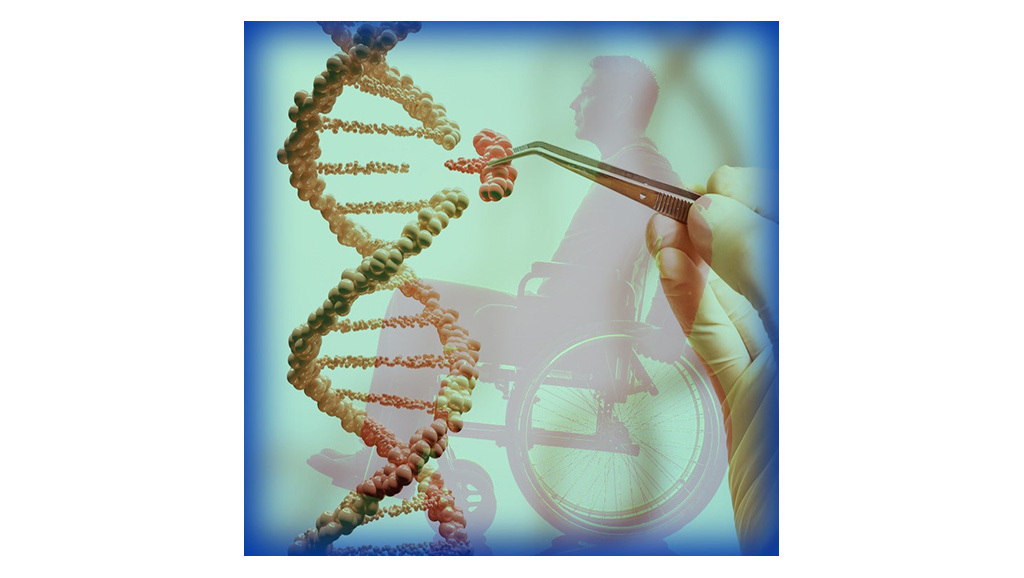 A Novel Therapy for Huntington’s Disease

Our author believes that a new strategy tied to turning off targeted genes could have profound implications for therapy development for Huntington’s.

We Found the Gene! Huntington’s Disease After the Cheering

In 1983, optimism swept the world of brain science: a marker had been found for the gene for Huntington’s disease—an invariably fatal affliction that had dogged certain families in America for 12 generations. A long, difficult decade later, scientists made another thrilling announcement: The gene had been found. Finding the gene, explains Richard Robinson, had been seen as the great hurdle. Today, two decades after the discovery of the marker, there are exciting leads, and growing confidence in virtually every area of Huntington’s research, but as yet no new treatments. So what, precisely, does it mean—and not mean—to “find the gene” for a neurological disorder? Here is what Huntington’s has taught us.