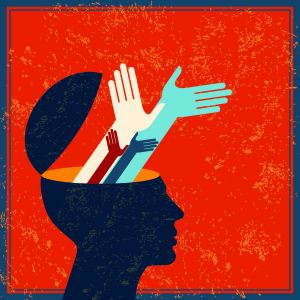 After Alzheimer’s disease, Lewy body dementia (LBD) is the most prevalent progressive dementia of the many cognitive disorders wreaking unspeakable havoc on millions of lives. LBD is characterized by the presence of Lewy bodies, which are abnormal aggregates of a protein called alpha-synuclein, and are found in regions of the brain that regulate behavior, memory, movement, and personality. Many of the symptoms of Alzheimer’s, Parkinson’s, and LBD overlap, but LBD is more difficult to diagnose. Underdiagnosis is just part of the reason why LBD is unknown to the public and many health-care providers, and why funding for research lags far behind that for almost every other cognitive disorder.