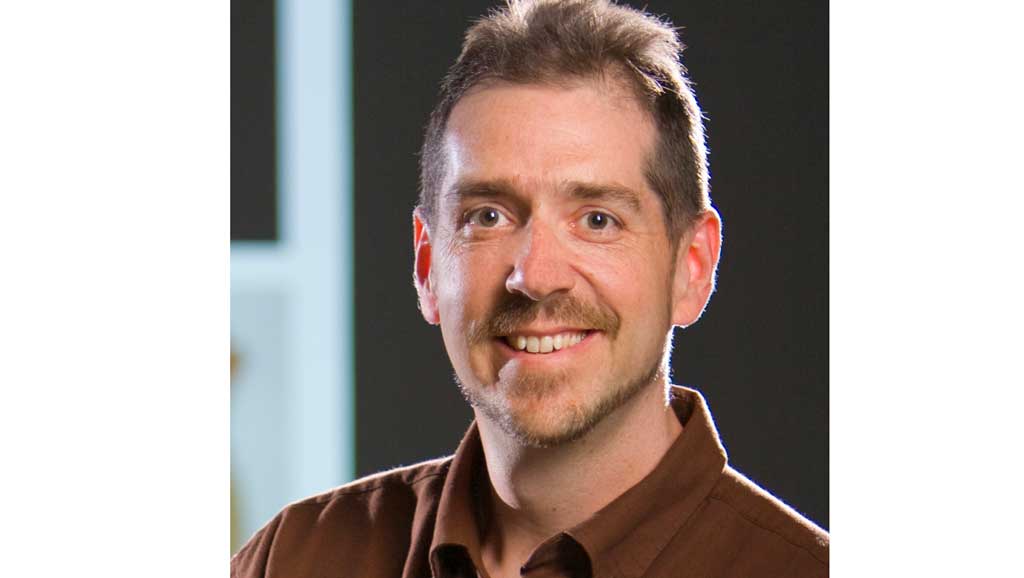 Each year, the Society for Neuroscience recognizes outstanding neuroscientists who have strongly added to public education and awareness about the field. The Dana Foundation sponsors these awards.

At the University of Victoria, E. Paul Zehr, PhD, extends our knowledge of the neural control of movement and neural plasticity after stroke. In addition to establishing a community seminar series called Café Scientifique,  Dr. Zehr reaches many audiences through live presentations, radio and TV, as well as writing. His pop-sci books—Becoming Batman, Inventing Iron Man, Project Superhero and, coming in 2016, Something Superhuman—use the ideas of superheroes to explain scientific concepts.

Q: Was it a conscious decision to do a lot of education and outreach, as well as research?

E. Paul Zehr: Throughout my career I had always participated in outreach activities. But most of that was specifically related to details of my actual research program in human motor control neuroscience and rehabilitation. Around about the mid-2000s I had a kind of “navel gazing” moment where I thought—if I died today what would kind of legacy—if any—would I leave? You know, thinking about what kind of societal impact my scientific career actually would or could have. And I didn’t mean impact within academia only—like numbers of publications or measures of citations to my work. I meant how many people in society had I reached. It was at that time that I decided consciously to do more outreach in targeted and specific ways. That’s when I came up with my ideas for a series of pop-sci books using superheroes as metaphors. These are much more general science communication efforts—but there’s still bits of my own work in there! 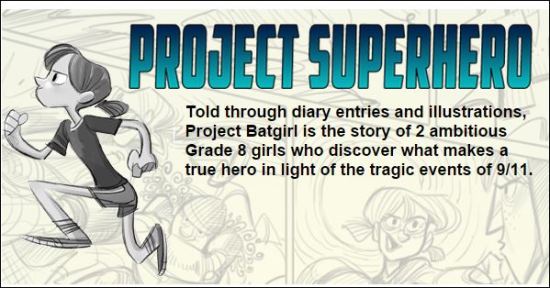 Q: For outreach, do you prefer concentrating on writing your books and articles for places like Psychology Today or do you like talking to people better?

A: I like doing all kinds of things! I do lots of writing and speaking events and they are both great. With writing, the messages and ideas can be revisited and have lasting impact for many. With talks, the messages and ideas might only have impact for the group you’re talking to when you are talking to them. But—with talks you get to see the inspiration and excitement first hand. And that’s pretty cool. And infectious!

Q: What is most satisfying about connecting to people this way? What was most surprising?

A: I love seeing how people get empowered about the wonders of science they have right inside their own bodies. I might be talking about Iron Man’s (Tony Stark’s) brain and linking him to a computer interface to control his suit of armor, but he’s a human just like the audience, so people get that their brains work the same way too. And that knowledge makes them think about things in a whole new way that maybe they wouldn’t otherwise have done. The most surprising thing has been how interested in science people of all ages really are. I have talked with groups of kids in Grade 3 and groups at retirement homes and they’ve all been super engaged in the messages about superheroes, neuroscience, and human ability.

Q: How important is it to you to do outreach now?

A: It is more important than ever. My experiences have been fantastic and the appetite for information people have is awesome. I have gotten some really powerful feedback from readers about the influence something I wrote had on their lives. It’s cool and sobering at the same time because it underlines the direct influence you can have on people (the reason for doing outreach in the first place).

Q: Did you have a model? Have any advice for fellow scientists on reaching out?

A: I don’t specifically have a model, but I have been heavily influenced by James Kakalios, who wrote “The Physics of Superheroes.” Jim is now a friend of mine and is a huge advocate of (I’m paraphrasing him slightly) “slipping science spinach into the ice cream sundae.” If you just pitch science the right way, make it accessible to people using something they know, some common ground—like popular culture—you can talk about a lot of pretty complicated science. But it’s a conversation. It’s not a “talk at” people. I think it’s most effective to share knowledge that we as scientists have. We don’t own it, we just had it first.

My advice to colleagues is to make science outreach part of what you do. Our world is only going to become more reliant on science and if we care about our society, we need to share the powerful knowledge we have. I guess I’d use a Stan Lee line from the Amazing Spider-Man here—with great power comes great responsibility. It is some extra work, particularly at first, but the positive and powerful influence you can have make it rewarding and worth the time and effort.