Back to Parent Page
HomeQ&AHow do Scientists Study the Brain? 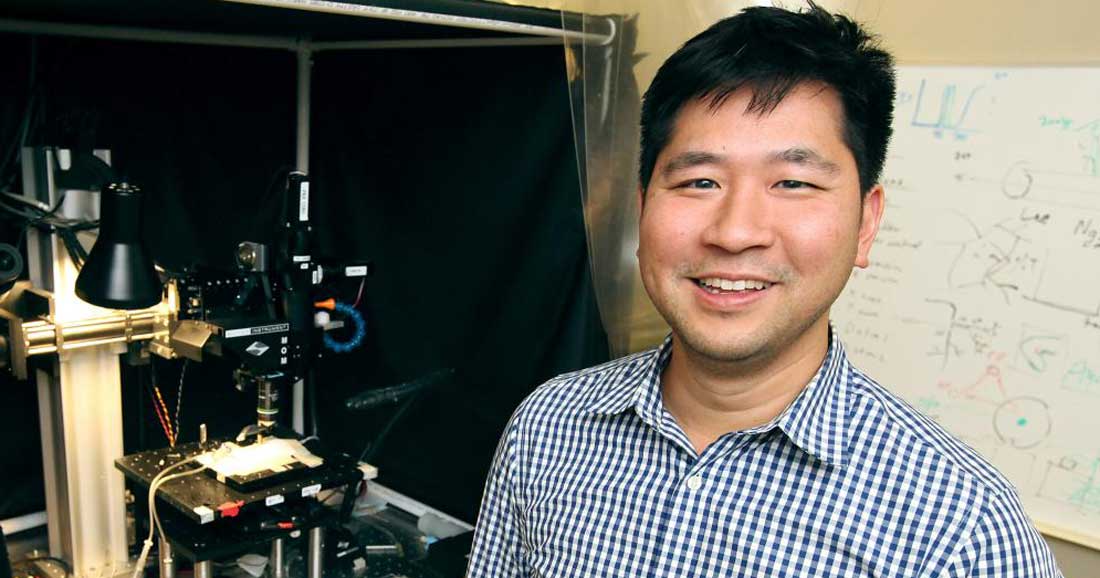 More than 2000 years ago, all the way back to 400 BC, philosophers like Hippocrates were beginning to explore the brain and its many functions. Scientists who study the brain using experiments are called neuroscientists, and like all scientists, they use the scientific method to answer their questions. The scientific method has six important steps:

Your question should start with words like ‘how’, ‘what’, ‘when’, ‘where’, or ‘why.’ Most importantly, your question needs to be about something you can measure.

2. Do Some Background Research

You can ask your parents or your teacher, and you can use books and the internet to collect information.

Your hypothesis is a statement about what you think will be the answer to your question, and why you think so.

Now it’s time to do the experiment. Try to test your hypothesis and answer your question. There are no wrong answers in an experiment.

Record the results of your experiment and any measurements you collected. Try to test your hypothesis and answer your question. An important part to any experiment is to write it down.

Make conclusions about what you found. What do you think your results mean? What would you test next? How could you do it better next time?

How do scientists study the brain?

Today, we know a lot about the brain because of advances in the tools used to study it. Scientists have many different tools to look at different aspects of the brain.

Scientists study human and animal behavior using different behavioral tests. Because the brain controls behavior, behavior testing helps scientists understand more about the brain. For example, a scientist named Dr. Ivan Pavlov used behavior testing to help understand how dogs and other animals learn. Dr. Pavlov rang a bell every time he gave his dog a treat, which made the dog salivate (salivate is the scientific word for drool). After a while, the sound of the bell alone made the dog salivate. The dog had learned that ringing a bell = food. The type of learning he discovered is known as “classical conditioning”.

Among other tools, neuroscientists use high powered microscopes to look at brain cells called neurons. Neurons are the working building blocks of the brain. As a result, individual neuron health is important to overall brain health. Scientists can look at the function and anatomy of neurons in healthy people and compare them to neurons in brains affected by disease. By looking at neurons, scientists can explore individual cells to help treat brain diseases.

Scientists use imaging devices to better understand the working brain. One device commonly used to explore the brain is called functional Magnetic Resonance Imaging, or fMRI. fMRI measures changes in the brain as they are happening. For example, if a person is thinking about something that makes them happy, fMRI machines can detect activity in the parts of the brain that are related to happiness. This gives scientists an idea of what parts of the brain are responsible for certain functions or activities, and how parts of the brain are connected and often work together.

By using the scientific method and performing experiments, we know a lot about each part of the brain. We also know what happens to a brain that is affected by a disease. It might sound like scientists know everything about the brain, but there is still A LOT that neuroscientists do not know. Fortunately, new technology is being created all the time to help us study the brain in better ways, and we are learning more about the brain every day. So if you are curious about how the brain works and want to answer your questions using the latest technology and the scientific method, you might have what it
takes to become a neuroscientist!

Top photo: Scientist Andy Shih is working on new types of imaging that might someday be sharp enough to detect the tiny clogs in blood vessels called microinfarcts. Read more about it.