Back to Parent Page
HomeCerebrumThe Debate Over Safe Injection Sites 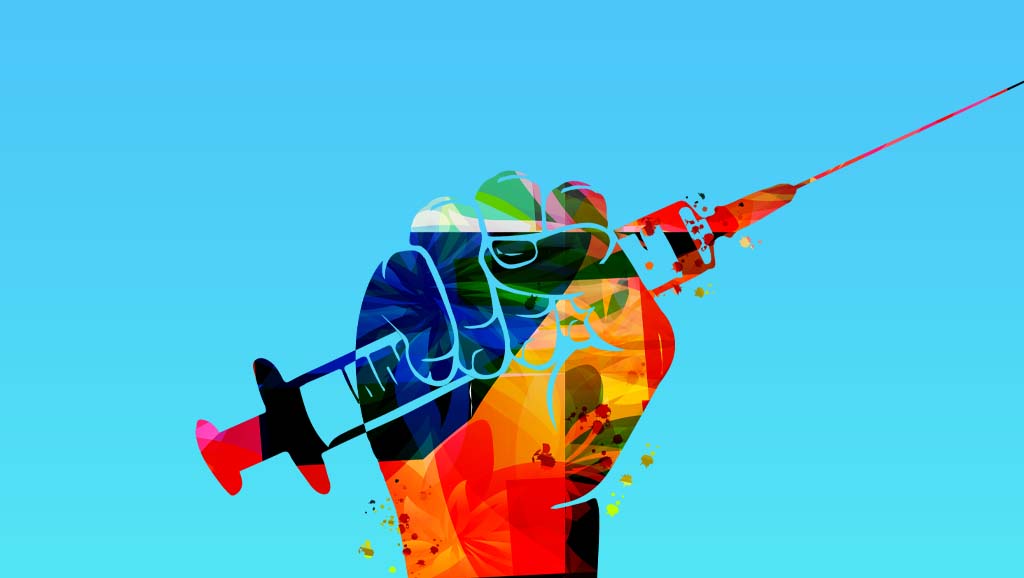 In the final weeks of his administration, Bill de Blasio, then mayor of New York, opened the nation’s first two overdose prevention centers to save the lives of people with substance use disorders who inject dangerous narcotics. Such sites are almost certainly illegal under an outdated federal law designed to close places where drug use is prevalent. But is it also unethical or immoral to operate the new sites? Or would it be even more unethical to close them down and leave people struggling with addiction to the mercy of the streets?

The section of federal law that seemingly prohibits such sites makes it a felony to own, rent, or operate a location for the purpose of facilitating illegal drug use. Violators can be punished by up to 20 years in prison and served hefty fines. Simply raising that threat was enough to deter Philadelphia from opening a planned site.

There were more than 95,000 drug overdose deaths in the year ending in February 2021, an all-time record, according to the Centers for Disease Control and Prevention. The chief culprits were opioids, including fentanyl, heroin, and prescription opioids, among others.

The federal statute—dating back to the Anti-Drug Abuse Act of 1986—was designed to close buildings where people would shoot up and often die in shadowy corners in scenes worthy of a Dickens novel. But the clean, modern facilities that federal authorities are targeting seem a much better option. The new facilities are sometimes called “safe injection sites” or “overdose prevention sites’” to underscore their important public health mission.

Shortly after New York City’s first two sites opened in November 2021, reporters for the New York Times described the scene inside. People brought their own drugs to the sites, were provided with clean needles to use, and if they overdosed, were quickly given naloxone to reverse the overdose and save their lives. They were also told about options to receive treatment for their addiction, often crucial information for people struggling with substance use disorders. The sites have been supported by four of the city’s five district attorneys and by Eric Adams, the new mayor, who has a strong police background. The local law enforcement authorities can draw on their experience to understand what cities desperately need to combat rising addiction rates.

The arguments against such sites were laid out by Rod Rosenstein, then deputy attorney general for the Trump administration, in an opinion piece in the New York Times on August 27, 2018. He called the sites “very dangerous” and said they “would only make the opioid crisis worse.” He claimed drug dealers would flock to the area, destroying the surrounding community. People “do not need a tax-payer sponsored haven to shoot up,” he said. “Injection sites normalize drug use and facilitate drug addiction by sending a powerful message to teenagers that the government thinks illegal drugs can be used safely.”

Some opponents of injection sites also raise moral arguments—saying that injection drug use is intrinsically evil because it is non-therapeutic and causes serious harm to the user. They believe injection sites entice some users to continue by providing them a site to shoot up. Interestingly, Rod Rosenstein did not make a moral or ethical argument but rather predicted dire consequences if sites are opened.

Regardless, observers on both sides of the discussion need to choose appropriate language to reduce stigma and avoid undermining the likelihood that people will seek help. A paper published in Neuropsychopharmacology indicates that “stigma—negative attitudes toward people based on distinguishing characteristics—contributes in multiple ways to poorer health outcomes; consequently, it has been identified as a critical focus for research and interventions.”

On the opposite side of this debate, William F. Haning III, a physician in Hawaii, made a strong case for supporting injection sites in a September 29, 2021, opinion piece for STAT news. Writing as president of the American Society of Addiction Medicine, he cited great value in opening sites where people can consume previously obtained drugs in a hygienic monitored environment without fear of arrest. The American Medical Association has also endorsed such sites.

Haning cited research in other nations which showed that injection sites did not increase drug use, trafficking, or crime. Instead of destroying the surrounding community, the sites reduced the volume of public injecting as well as the number of syringes discarded on streets and sidewalks. On the plus side, the sites achieved important health goals by reducing harm among drug users and connecting some to health and social services. The sites are no panacea, of course, and can’t solve all the societal factors that contribute to drug use. But they can at least reduce deaths and provide clean needles to prevent the spread of blood-borne infectious diseases.

The trend nationwide is running toward greater use of injection sites. Rhode Island last year became the first state to enact a law to open sites with local approval under a two-year pilot program. San Francisco is poised to open a site later this year, and other cities are expected to join the parade. The Boston Globe editorial board called for their own mayor to follow quickly on the heels of New York.

Whether the Biden administration will be more receptive than the Trump administration to safe injection sites and other harm reduction approaches is not yet clear. The president may be too preoccupied with a host of domestic and foreign crises and political battles to pay much attention to this issue. His staff and cabinet appointees would be wise to recognize that the most ethical course of action would be to open more of these sites and pledge not to arrest their staff or clientele working to combat addiction and save lives

This article first appeared in the Spring 2022 issue of our Cerebrum magazine. Click the cover for the full e-magazine.