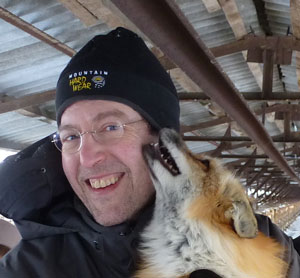 Photo: Prof. Dugatkin snuggles with one of his furry friends on one of two research trips he made to Siberia. 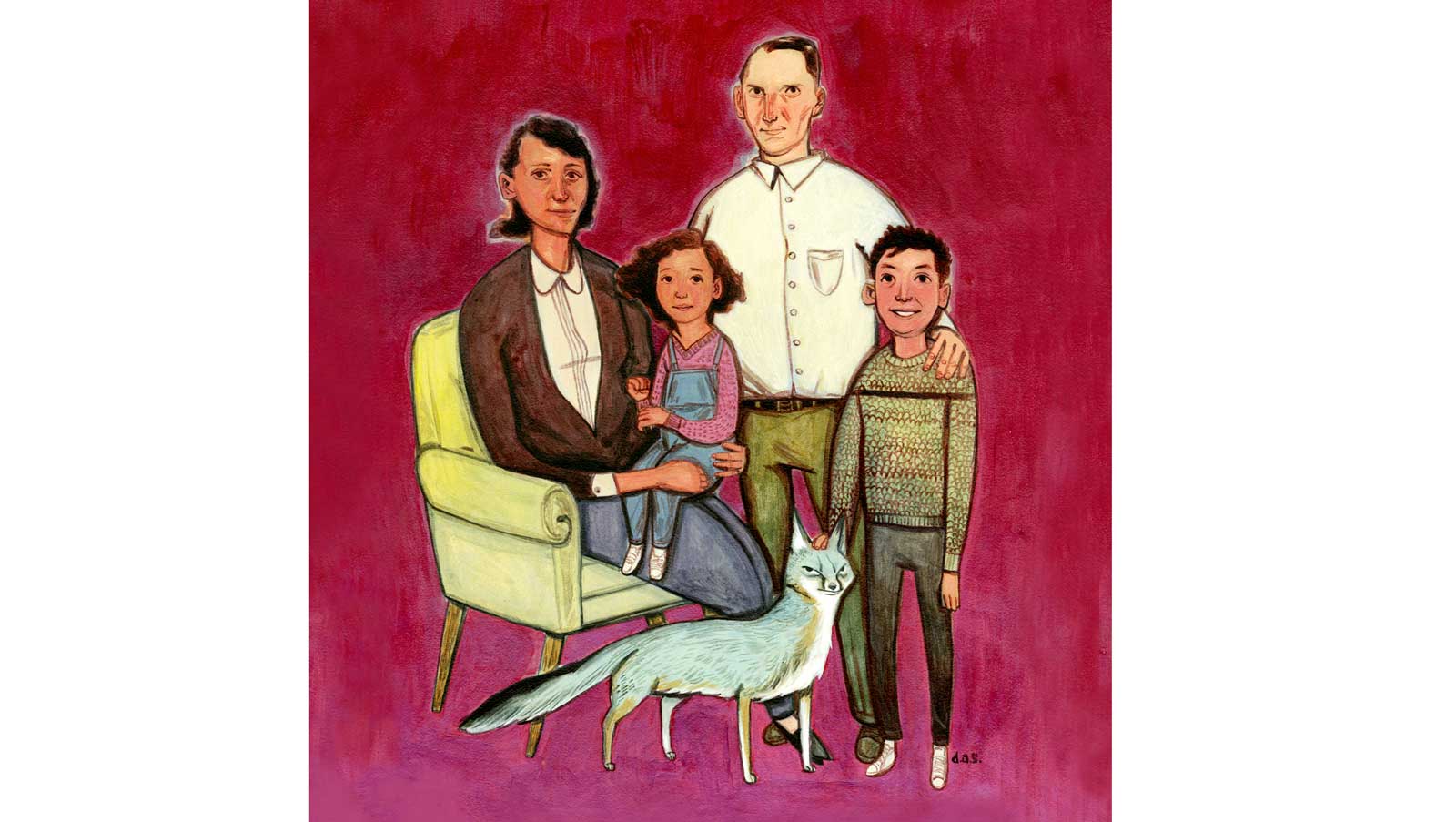 Three years after a best-selling book, a co-author explains how the silver fox-domestication experiment continues to help us better understand genetics and evolution. 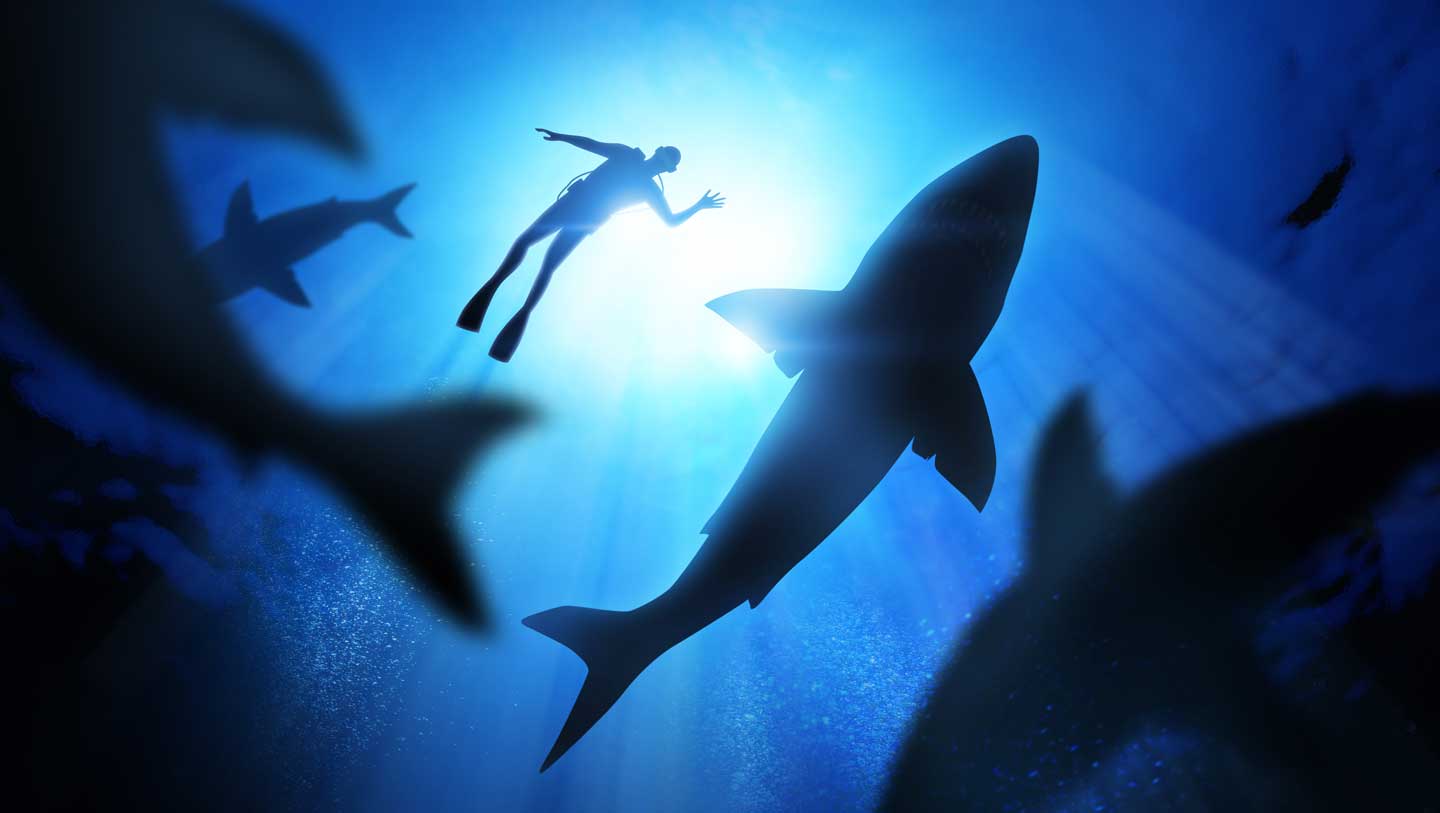 The Evolution of Risk-Taking

Many animal species besides humans show evidence of individuality. Knowing how a risk-taker differs from its stay-at-home counterpart could not only help humans live more easily with our fellow creatures, says Lee Dugatkin of the University of Louisville, but also tell us a few things about ourselves and how we got this way.

Discovering that Rational Economic Man Has a Heart

To what extent is our economic behavior a rational weighing of alternatives based on our self- interest? Certainly, economists and public policy makers have relied on the concept of self-interest to interpret and predict how people will behave in the marketplace. But why, then, do areas of our brain associated with emotions become so active when we make economic decisions? The author analyzes what research on cooperation and fairness tells us about our real-life decisions when getting and spending.

As scientists learn how our personalities stem not only from nurture but from nature, including differences in brain structure and function, the question arises: Do other species have personalities, too? Certainly, says Dugatkin. He takes us on a photographic tour of species as different as honeybees and silver foxes and explains what scientists are discovering about how subtle differences in the brain may have major effects on personality.

Human offspring aren’t the only ones who love to play. In the struggle for survival, why did evolution favor play in species from rats to ravens? Based on new research about the connections between brain development and play, behavioral biologist Dugatkin puts some hypotheses to the test. Why do young ravens play with virtually any new kind of object they encounter but adult ravens fear anything new? Why do fierce older chimps let their little brothers win the tussle? The answers, writes Dugatkin, show that play is serious brain business, both in humans and in other species.

Culture appears to shape behavior from generation to generation even in guppies and rats; different populations of chimpanzees can be distinguished by practices such as rain dances. The patterns have all the earmarks of evolution, except that this evolution is cultural—brain to brain—not biological.