Anthony Shook is a doctoral candidate in the department of communication sciences and disorders at Northwestern University. His research investigates bilingualism and what it can reveal about language, with a focus on how two or more languages interact at multiple levels of processing and the effect of this interaction on the language system. Mr. Shook uses behavioral and neurological methods, as well as computational modeling, to explore the form and architecture of the bilingual language comprehension system. (September 2012) 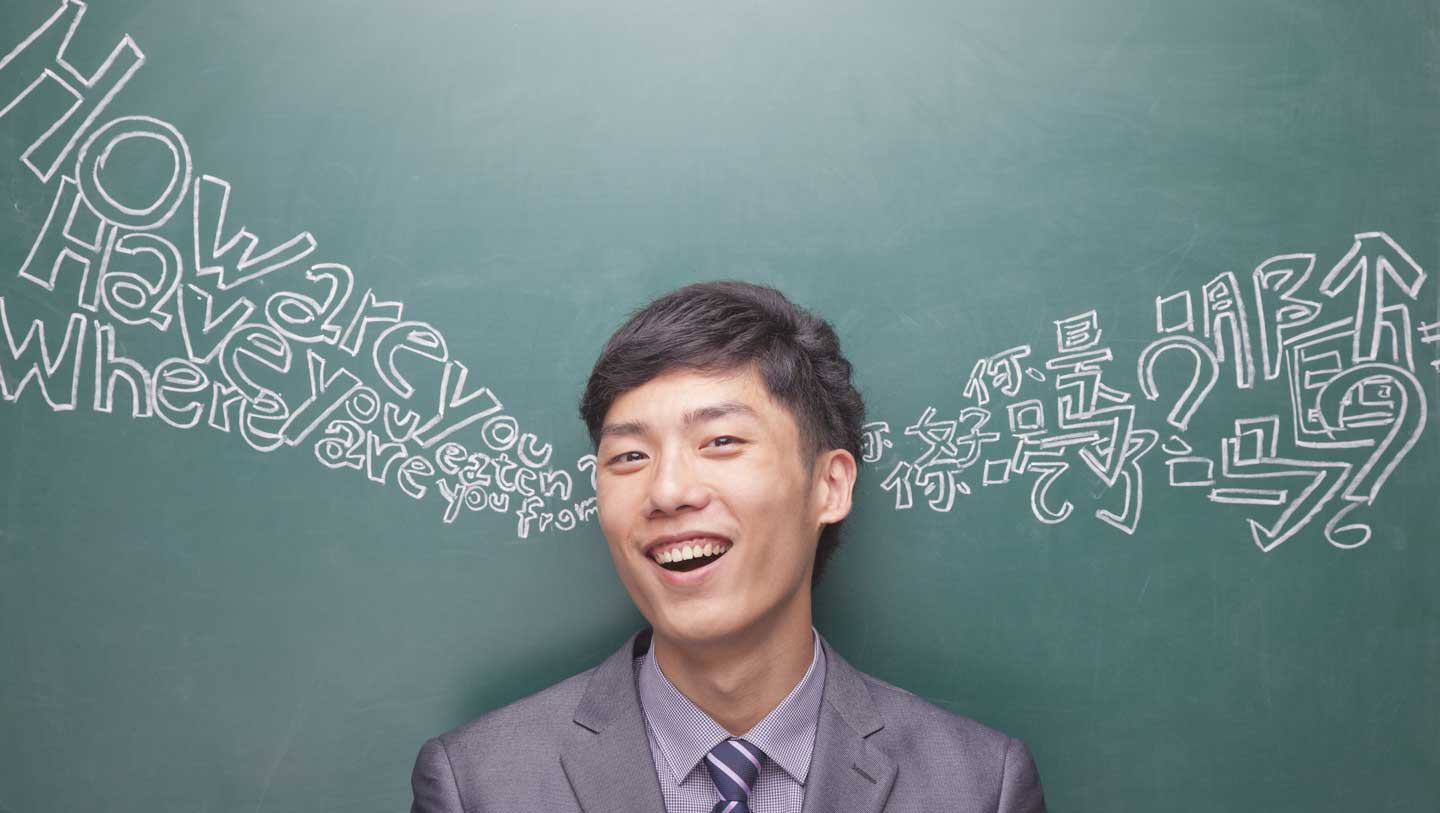 The Cognitive Benefits of Being Bilingual

Today, more of the world’s population is bilingual or multilingual than monolingual. In addition to facilitating cross-cultural communication, this trend also positively affects cognitive abilities. Researchers have shown that the bilingual brain can have better attention and task-switching capacities than the monolingual brain, thanks to its developed ability to inhibit one language while using another. In addition, bilingualism has positive effects at both ends of the age spectrum: Bilingual children as young as seven months can better adjust to environmental changes, while bilingual seniors can experience less cognitive decline.