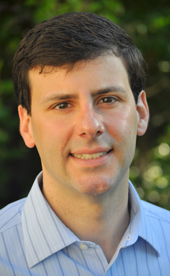 Brian M. D’Onofrio, Ph.D., is a professor and the director of clinical training in the Department of Psychological and Brain Sciences at Indiana University. He received his Ph.D. in clinical psychology from the University of Virginia in 2005. His research explores the causes and treatments of psychiatric problems using advanced epidemiological research designs and longitudinal analyses. He has received funding from the National Institutes of Health, the Swedish Research Council, Indiana University, the Indiana Clinical and Translational Sciences Institute, and the Brain & Behavior Research Foundation. D’Onofrio has also received several awards for his research, including awards from the Association for Psychological Science, the Behavior Genetics Association, the Brain and Behavior Research Foundation, Indiana University, and the Society for Research in Child Development. 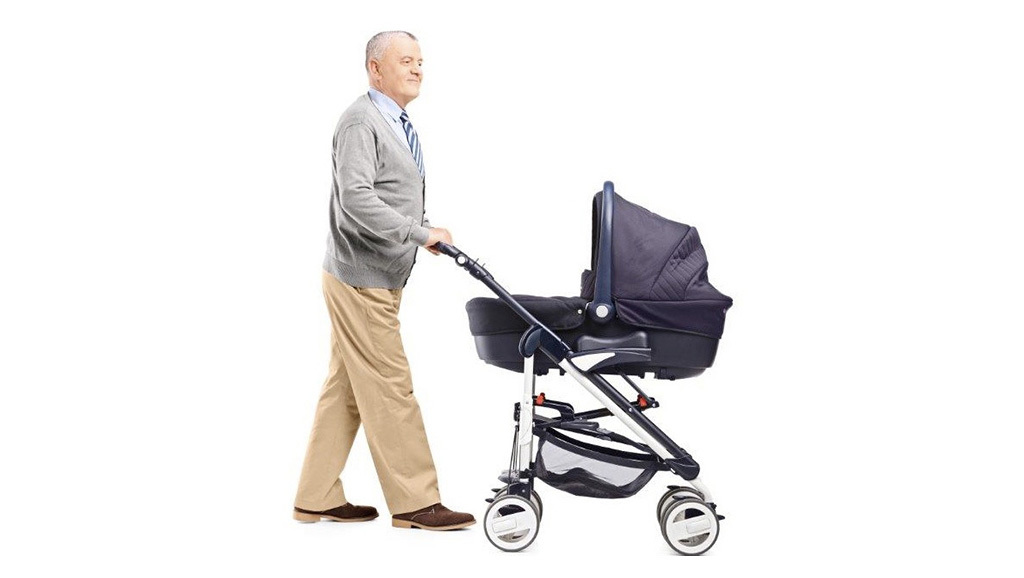 In recent years, scientists have debated the existence of a link between a father’s age and his child’s vulnerability to psychiatric problems. Our authors led a research team that produced a paper that analyzed data on all individuals born in Sweden from 1973 through 2001. Both the authors’ study and another study raise as many questions as they answer, but they suggest that children born to middle-aged men are more likely than their older siblings to develop a range of mental difficulties, including bipolar disorder, autism, and schizophrenia.